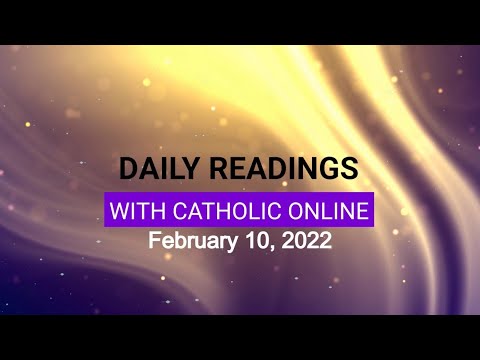 4 When Solomon grew old his wives swayed his heart to other gods; and his heart was not wholly with Yahweh his God as his father David's had been.

5 Solomon became a follower of Astarte, the goddess of the Sidonians, and of Milcom, the Ammonite abomination.

6 He did what was displeasing to Yahweh, and was not a wholehearted follower of Yahweh, as his father David had been.

8 He did the same for all his foreign wives, who offered incense and sacrifice to their gods.

9 Yahweh was angry with Solomon because his heart had turned away from Yahweh, God of Israel, who had twice appeared to him

10 and had forbidden him to follow other gods; but he did not carry out Yahweh's order.

11 Yahweh therefore said to Solomon, 'Since you have behaved like this and have not kept my covenant or the laws which I laid down for you, I shall tear the kingdom away from you and give it to one of your servants.

12 For your father David's sake, however, I shall not do this during your lifetime, but shall tear it out of your son's hands.

13 Even so, I shall not tear the whole kingdom from him. For the sake of my servant David, and for the sake of Jerusalem which I have chosen, I shall leave your son one tribe.'

3 How blessed are those who keep to what is just, whose conduct is always upright!

4 Remember me, Yahweh, in your love for your people. Come near to me with your saving power,

35 but intermarried with them, and adopted their ways.

36 They worshipped those nations' false gods, till they found themselves entrapped,

37 and sacrificed their own sons and their daughters to demons.

40 Yahweh's anger blazed out at his people, his own heritage filled him with disgust.

24 He left that place and set out for the territory of Tyre. There he went into a house and did not want anyone to know he was there; but he could not pass unrecognised.

25 At once a woman whose little daughter had an unclean spirit heard about him and came and fell at his feet.

26 Now this woman was a gentile, by birth a Syro-Phoenician, and she begged him to drive the devil out of her daughter.

27 And he said to her, 'The children should be fed first, because it is not fair to take the children's food and throw it to little dogs.'

28 But she spoke up, 'Ah yes, sir,' she replied, 'but little dogs under the table eat the scraps from the children.'

29 And he said to her, 'For saying this you may go home happy; the devil has gone out of your daughter.'

30 So she went off home and found the child lying on the bed and the devil gone.