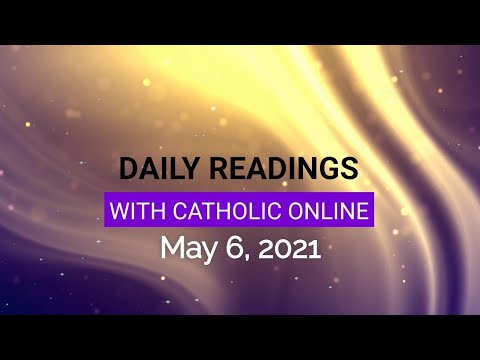 7 and after a long discussion, Peter stood up and addressed them. 'My brothers,' he said, 'you know perfectly well that in the early days God made his choice among you: the gentiles were to learn the good news from me and so become believers.

8 And God, who can read everyone's heart, showed his approval of them by giving the Holy Spirit to them just as he had to us.

9 God made no distinction between them and us, since he purified their hearts by faith.

10 Why do you put God to the test now by imposing on the disciples the very burden that neither our ancestors nor we ourselves were strong enough to support?

11 But we believe that we are saved in the same way as they are: through the grace of the Lord Jesus.'

12 The entire assembly fell silent, and they listened to Barnabas and Paul describing all the signs and wonders God had worked through them among the gentiles.

13 When they had finished it was James who spoke. 'My brothers,' he said, 'listen to me.

14 Simeon has described how God first arranged to enlist a people for his name out of the gentiles.

15 This is entirely in harmony with the words of the prophets, since the scriptures say:

16 After that I shall return and rebuild the fallen hut of David; I shall make good the gaps in it and restore it.

17 Then the rest of humanity, and of all the nations once called mine, will look for the Lord, says the Lord who made this

19 'My verdict is, then, that instead of making things more difficult for gentiles who turn to God,

20 we should send them a letter telling them merely to abstain from anything polluted by idols, from illicit marriages, from the meat of strangled animals and from blood.

21 For Moses has always had his preachers in every town and is read aloud in the synagogues every Sabbath.'

2 Sing to Yahweh, bless his name! Proclaim his salvation day after day,

3 declare his glory among the nations, his marvels to every people!

10 Say among the nations, 'Yahweh is king.' The world is set firm, it cannot be moved. He will judge the nations with justice.

9 I have loved you just as the Father has loved me. Remain in my love.

11 I have told you this so that my own joy may be in you and your joy be complete.