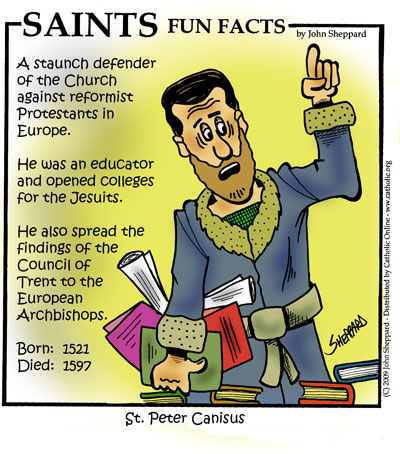 In 1565, the Vatican was looking for a secret agent. It was shortly after the Council of Trent and the pope wanted to get the decrees of the Council to all the European bishops. What would be a simple errand in our day, was a dangerous assignment in the sixteenth century. The first envoy who tried to carry the decrees through territory of hostile Protestants and vicious thieves was robbed of the precious documents. Rome needed someone courageous but also someone above suspicion. They chose ... continue reading