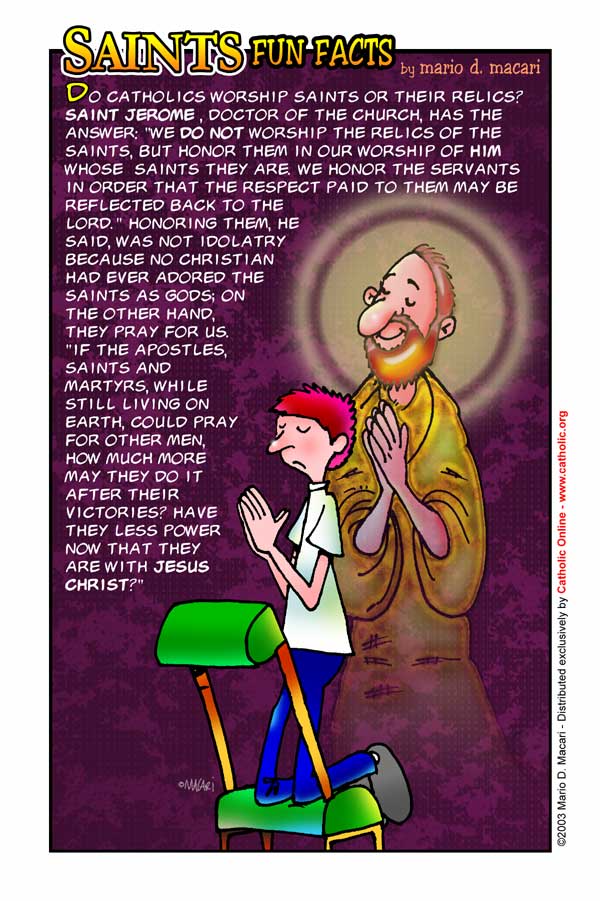 Before he was known as Saint Jerome, he was named Eusebius Sophronius Hieronymus. He was born around 342 AD, in Stridon, Dalmatia. Today, the town, which ceased to exist in Jerome's time, would likely be in Croatia or Slovenia. The young Jerome was educated by Aelius Donatus, who was a famous Roman grammarian. From him, the young Jerome learned Latin and Greek. Little else is known of his childhood other than his parents were probably well-to-do and Christian. Despite their efforts to raise ... continue reading