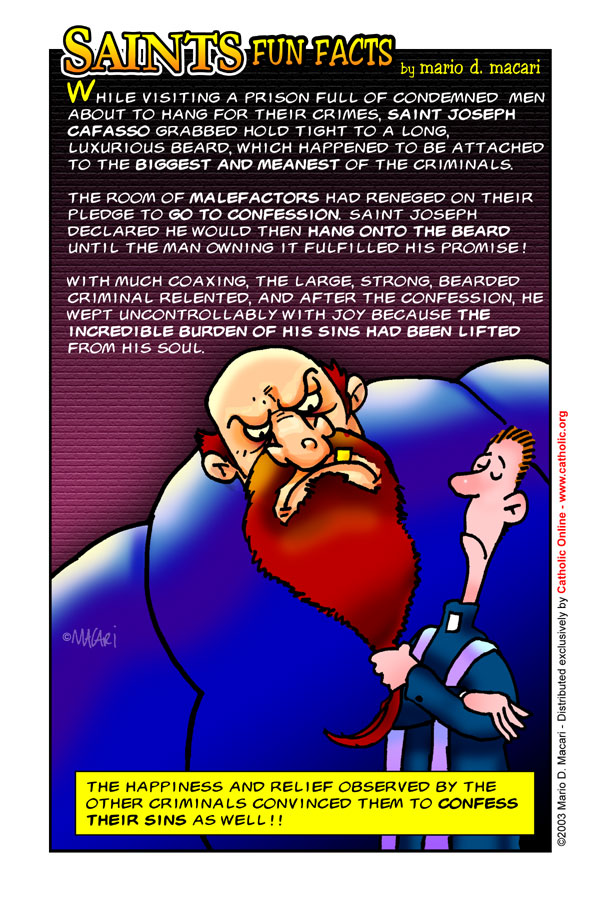 Joseph Cafasso was born at Castelnuovo d'Asti in the Piedmont, Italy, of peasant parents. He studied at the seminary at Turin, and was ordained in 1833. He continued his theological studies at the seminary and university at Turin and then at the Institute of St. Franics, and despite a deformed spine, became a brilliant lecturer in moral theology there. He was a popular teacher, actively opposed Jansenism, and fought state intrusion into Church affairs. He succeeded Luigi Guala as rector of the ... continue reading