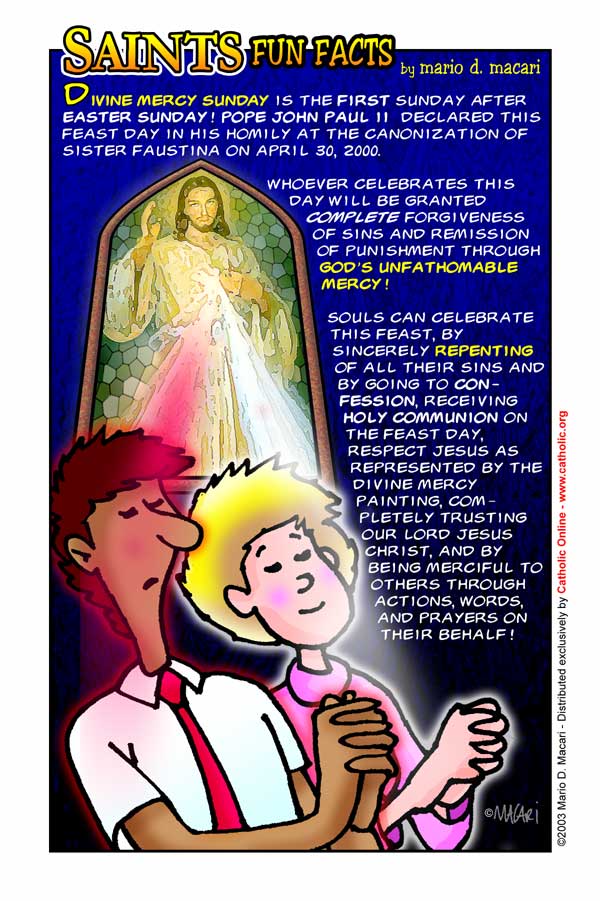 Karol J. Wojtyla, known as John Paul II since his October 1978 election to the papacy, was born in Wadowice, a small city 50 kilometres from Cracow, on May 18, 1920. He was the second of two sons born to Karol Wojtyla and Emilia Kaczorowska. His mother died in 1929. His eldest brother Edmund, a doctor, died in 1932 and his father, a non-commissioned army officer died in 1941. He made his First Holy Communion at age 9 and was confirmed at 18. Upon graduation from Marcin Wadowita high school ... continue reading