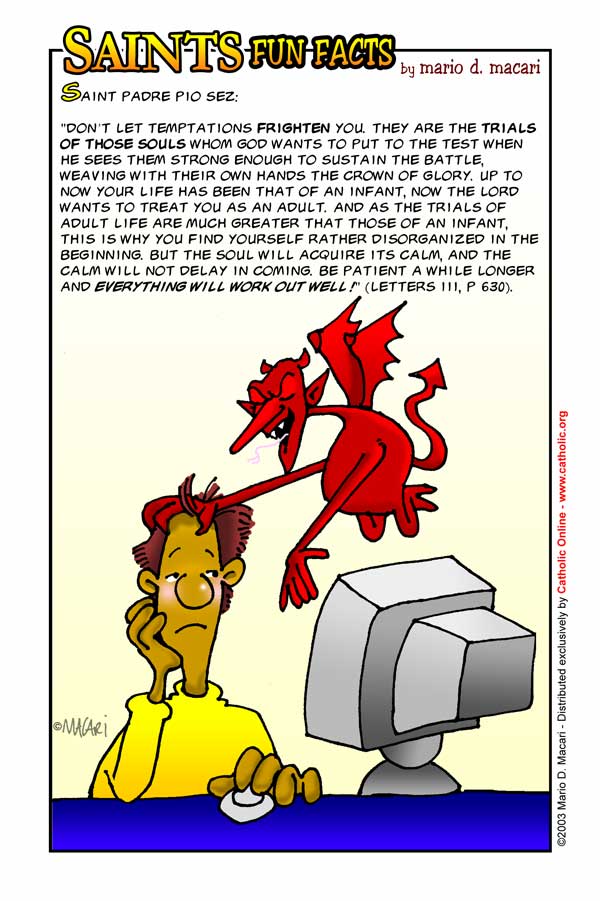 St. Padre Pio was an Italian priest who was known for his piety and charity, as well as the gift of the stigmata, which has never been explained. St. Padre Pio was born Francesco Forgione, on May 25, 1887, in Pietrelcina, Italy. His parents were peasant farmers. He had an older brother and three younger sisters, as well as two other siblings who died in infancy. As a child, he was very religious and by the age of five he reportedly made the decision to dedicate his life to God. Fortunately, ... continue reading