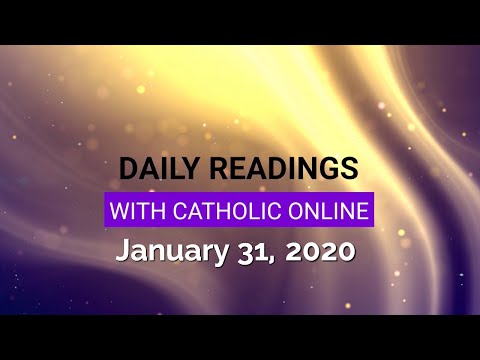 1 At the turn of the year, at the time when kings go campaigning, David sent Joab and with him his guards and all Israel. They massacred the Ammonites and laid siege to Rabbah-of-the-Ammonites. David, however, remained in Jerusalem.

2 It happened towards evening when David had got up from resting and was strolling on the palace roof, that from the roof he saw a woman bathing; the woman was very beautiful.

3 David made enquiries about this woman and was told, 'Why, that is Bathsheba daughter of Eliam and wife of Uriah the Hittite.'

4 David then sent messengers to fetch her. She came to him, and he lay with her, just after she had purified herself from her period. She then went home again.

5 The woman conceived and sent word to David, 'I am pregnant.'

8 David then said to Uriah, 'Go down to your house and wash your feet.' Uriah left the palace and was followed by a present from the king's table.

9 Uriah, however, slept at the palace gate with all his master's bodyguard and did not go down to his house.

10 This was reported to David; 'Uriah', they said 'has not gone down to his house.' So David asked Uriah, 'Haven't you just arrived from the journey? Why didn't you go down to your house?'

13 The next day, David invited him to eat and drink in his presence and made him drunk. In the evening, Uriah went out and bedded down with his master's bodyguard, but did not go down to his house.

14 Next morning David wrote a letter to Joab and sent it by Uriah.

15 In the letter he wrote, 'Put Uriah out in front where the fighting is fiercest and then fall back, so that he gets wounded and killed.'

16 Joab, then besieging the city, stationed Uriah at a point where he knew that there would be tough fighters.

17 The people of the city sallied out and engaged Joab; there were casualties in the army, among David's guards, and Uriah the Hittite was killed as well.

3 For I am well aware of my offences, my sin is constantly in mind.

4 Against you, you alone, I have sinned, I have done what you see to be wrong, that you may show your saving justice when you pass sentence, and your victory may appear when you give judgement,

5 remember, I was born guilty, a sinner from the moment of conception.

6 But you delight in sincerity of heart, and in secret you teach me wisdom.

7 Purify me with hyssop till I am clean, wash me till I am whiter than snow.

10 God, create in me a clean heart, renew within me a resolute spirit,

11 do not thrust me away from your presence, do not take away from me your spirit of holiness.

26 He also said, 'This is what the kingdom of God is like. A man scatters seed on the land.

27 Night and day, while he sleeps, when he is awake, the seed is sprouting and growing; how, he does not know.

28 Of its own accord the land produces first the shoot, then the ear, then the full grain in the ear.

29 And when the crop is ready, at once he starts to reap because the harvest has come.'

30 He also said, 'What can we say that the kingdom is like? What parable can we find for it?

31 It is like a mustard seed which, at the time of its sowing, is the smallest of all the seeds on earth.

32 Yet once it is sown it grows into the biggest shrub of them all and puts out big branches so that the birds of the air can shelter in its shade.'

33 Using many parables like these, he spoke the word to them, so far as they were capable of understanding it.

34 He would not speak to them except in parables, but he explained everything to his disciples when they were by themselves.