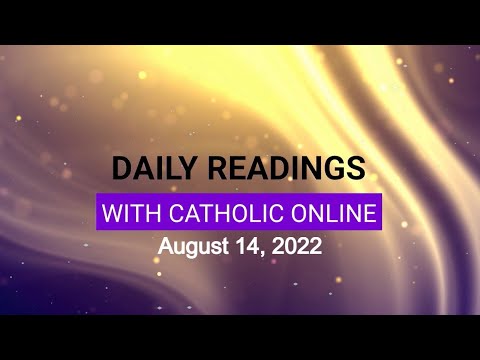 4 The chief men then said to the king, 'You must have this man put to death: he is unquestionably disheartening the remaining soldiers in the city, and all the people too, by talking like this. This man is seeking not the welfare of the people but their ruin.'

5 King Zedekiah answered, 'He is in your hands as you know, for the king is powerless to oppose you.'

6 So they took Jeremiah and put him into the storage-well of the king's son Malchiah in the Court of the Guard, letting him down with ropes. There was no water in the storage-well, only mud, and into the mud Jeremiah sank.

8 Ebed-Melech came out from the palace and spoke to the king.

9 'My lord king,' he said, 'these men have done a wicked thing by treating the prophet Jeremiah like this: they have thrown him into the storage-well. He will starve to death there, since there is no more food in the city.'

10 At this the king gave Ebed-Melech the Cushite the following order: 'Take thirty men with you from here and pull the prophet Jeremiah out of the storage-well before he dies.'

3 He put a fresh song in my mouth, praise of our God. Many will be awestruck at the sight, and will put their trust in Yahweh.

49 'I have come to bring fire to the earth, and how I wish it were blazing already!

50 There is a baptism I must still receive, and what constraint I am under until it is completed!

51 'Do you suppose that I am here to bring peace on earth? No, I tell you, but rather division.

52 For from now on, a household of five will be divided: three against two and two against three;

1 With so many witnesses in a great cloud all around us, we too, then, should throw off everything that weighs us down and the sin that clings so closely, and with perseverance keep running in the race which lies ahead of us.

2 Let us keep our eyes fixed on Jesus, who leads us in our faith and brings it to perfection: for the sake of the joy which lay ahead of him, he endured the cross, disregarding the shame of it, and has taken his seat at the right of God's throne.

3 Think of the way he persevered against such opposition from sinners and then you will not lose heart and come to grief.

4 In the fight against sin, you have not yet had to keep fighting to the point of bloodshed.