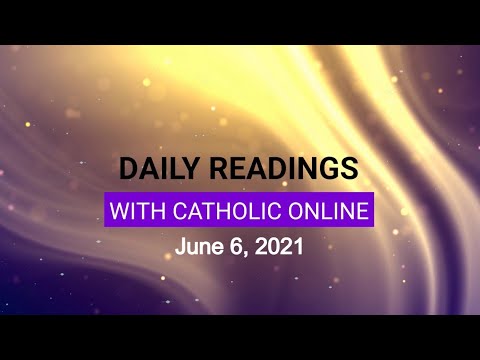 1 [Song of Ascents] From the depths I call to you, Yahweh:

2 Lord, hear my cry. Listen attentively to the sound of my pleading!

3 If you kept a record of our sins, Lord, who could stand their ground?

4 But with you is forgiveness, that you may be revered.

5 I rely, my whole being relies, Yahweh, on your promise.

7 let Israel hope in Yahweh. For with Yahweh is faithful love, with him generous ransom;

8 and he will ransom Israel from all its sins.

20 He went home again, and once more such a crowd collected that they could not even have a meal.

21 When his relations heard of this, they set out to take charge of him; they said, 'He is out of his mind.'

31 Now his mother and his brothers arrived and, standing outside, sent in a message asking for him.

32 A crowd was sitting round him at the time the message was passed to him, 'Look, your mother and brothers and sisters are outside asking for you.'

33 He replied, 'Who are my mother and my brothers?'

34 And looking at those sitting in a circle round him, he said, 'Here are my mother and my brothers.

35 Anyone who does the will of God, that person is my brother and sister and mother.'

13 But as we have the same spirit of faith as is described in scripture -- I believed and therefore I spoke -we, too, believe and therefore we, too, speak,

14 realising that he who raised up the Lord Jesus will raise us up with Jesus in our turn, and bring us to himself -- and you as well.

15 You see, everything is for your benefit, so that as grace spreads, so, to the glory of God, thanksgiving may also overflow among more and more people.

16 That is why we do not waver; indeed, though this outer human nature of ours may be falling into decay, at the same time our inner human nature is renewed day by day.

17 The temporary, light burden of our hardships is earning us for ever an utterly incomparable, eternal weight of glory,

1 For we are well aware that when the tent that houses us on earth is folded up, there is a house for us from God, not made by human hands but everlasting, in the heavens.