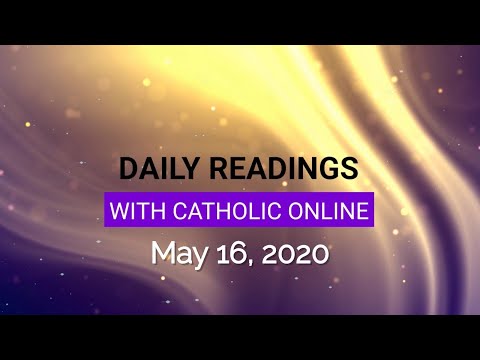 1 From there he went to Derbe, and then on to Lystra, where there was a disciple called Timothy, whose mother was Jewish and had become a believer; but his father was a Greek.

2 The brothers at Lystra and Iconium spoke well of him,

3 and Paul, who wanted to have him as a travelling companion, had him circumcised. This was on account of the Jews in the locality where everyone knew his father was a Greek.

4 As they visited one town after another, they passed on the decisions reached by the apostles and elders in Jerusalem, with instructions to observe them.

5 So the churches grew strong in the faith, as well as growing daily in numbers.

6 They travelled through Phrygia and the Galatian country, because they had been told by the Holy Spirit not to preach the word in Asia.

7 When they reached the frontier of Mysia they tried to go into Bithynia, but as the Spirit of Jesus would not allow them,

8 they went through Mysia and came down to Troas.

9 One night Paul had a vision: a Macedonian appeared and kept urging him in these words, 'Come across to Macedonia and help us.'

10 Once he had seen this vision we lost no time in arranging a passage to Macedonia, convinced that God had called us to bring them the good news.

1 [Psalm For thanksgiving] Acclaim Yahweh, all the earth,

2 serve Yahweh with gladness, come into his presence with songs of joy!

3 Be sure that Yahweh is God, he made us, we belong to him, his people, the flock of his sheepfold.

5 For Yahweh is good, his faithful love is everlasting, his constancy from age to age.

18 If the world hates you, you must realise that it hated me before it hated you.

20 Remember the words I said to you: A servant is not greater than his master. If they persecuted me, they will persecute you too; if they kept my word, they will keep yours as well.

21 But it will be on my account that they will do all this to you, because they do not know the one who sent me.