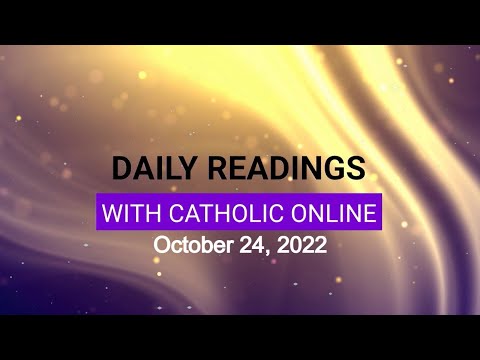 32 Be generous to one another, sympathetic, forgiving each other as readily as God forgave you in Christ.

1 As God's dear children, then, take him as your pattern,

2 and follow Christ by loving as he loved you, giving himself up for us as an offering and a sweet-smelling sacrifice to God.

3 Among you there must be not even a mention of sexual vice or impurity in any of its forms, or greed: this would scarcely become the holy people of God!

4 There must be no foul or salacious talk or coarse jokes -- all this is wrong for you; there should rather be thanksgiving.

5 For you can be quite certain that nobody who indulges in sexual immorality or impurity or greed -- which is worshipping a false god -- can inherit the kingdom of God.

6 Do not let anyone deceive you with empty arguments: it is such behaviour that draws down God's retribution on those who rebel against him.

7 Make sure that you do not throw in your lot with them.

8 You were darkness once, but now you are light in the Lord; behave as children of light,

10 One Sabbath day he was teaching in one of the synagogues,

11 and there before him was a woman who for eighteen years had been possessed by a spirit that crippled her; she was bent double and quite unable to stand upright.

12 When Jesus saw her he called her over and said, 'Woman, you are freed from your disability,'

13 and he laid his hands on her. And at once she straightened up, and she glorified God.

14 But the president of the synagogue was indignant because Jesus had healed on the Sabbath, and he addressed all those present saying, 'There are six days when work is to be done. Come and be healed on one of those days and not on the Sabbath.'

15 But the Lord answered him and said, 'Hypocrites! Is there one of you who does not untie his ox or his donkey from the manger on the Sabbath and take it out for watering?

16 And this woman, a daughter of Abraham whom Satan has held bound these eighteen years -- was it not right to untie this bond on the Sabbath day?'

17 When he said this, all his adversaries were covered with confusion, and all the people were overjoyed at all the wonders he worked.