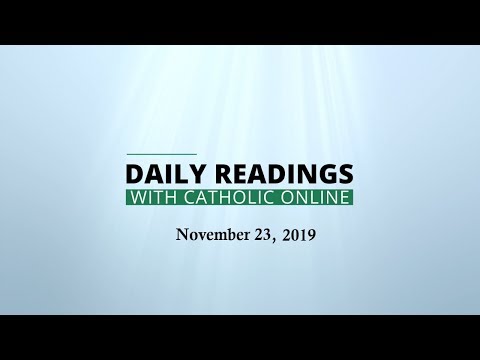 1 King Antiochus, meanwhile, was making his way through the Upper Provinces; he had heard that in Persia there was a city called Elymais, renowned for its riches, its silver and gold,

2 and its very wealthy temple containing golden armour, breastplates and weapons, left there by Alexander son of Philip, the king of Macedon, the first to reign over the Greeks.

3 He therefore went and attempted to take the city and pillage it, but without success, the citizens having been forewarned.

4 They resisted him by force of arms. He was routed, and began retreating, very gloomily, towards Babylon.

5 But, while he was still in Persia, news reached him that the armies which had invaded Judaea had been routed,

6 and that Lysias in particular had advanced in massive strength, only to be forced to turn and flee before the Jews; that the latter were now stronger than ever, thanks to the arms, supplies and abundant spoils acquired from the armies they had cut to pieces,

7 and that they had pulled down the abomination which he had erected on the altar in Jerusalem, had encircled the sanctuary with high walls as in the past, and had fortified Beth-Zur, one of his cities.

8 When the king heard this news he was amazed and profoundly shaken; he threw himself on his bed and fell sick with grief, since things had not turned out for him as he had planned.

9 And there he remained for many days, subject to deep and recurrent fits of melancholy, until he realised that he was dying.

10 Then, summoning all his Friends, he said to them, 'Sleep evades my eyes, and my heart is cowed by anxiety.

11 I have been wondering how I could have come to such a pitch of distress, so great a flood as that which now engulfs me -- I who was so generous and well-loved in my heyday.

12 But now I recall how wrongly I acted in Jerusalem when I seized all the vessels of silver and gold there and ordered the extermination of the inhabitants of Judah for no reason at all.

13 This, I am convinced, is why these misfortunes have overtaken me, and why I am dying of melancholy in a foreign land.'

2 I rejoice and delight in you, I sing to your name, Most High.

3 My enemies are in retreat, they stumble and perish at your presence,

4 for you have given fair judgement in my favour, seated on your throne as upright judge.

6 the enemy is wiped out -- mere ruins for ever -- you have annihilated their cities, their memory has perished. See,

16 Yahweh has made himself known, given judgement, he has ensnared the wicked in the work of their own hands.Muted music

19 Arise, Yahweh; human strength shall not prevail. The nations shall stand trial before you.