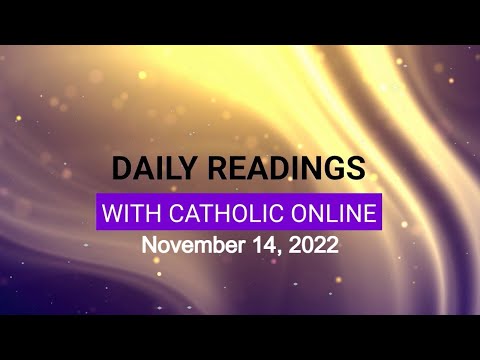 1 A revelation of Jesus Christ, which God gave him so that he could tell his servants what is now to take place very soon; he sent his angel to make it known to his servant John,

2 and John has borne witness to the Word of God and to the witness of Jesus Christ, everything that he saw.

3 Blessed is anyone who reads the words of this prophecy, and blessed those who hear them, if they treasure the content, because the Time is near.

4 John, to the seven churches of Asia: grace and peace to you from him who is, who was, and who is to come, from the seven spirits who are before his throne,

1 'Write to the angel of the church in Ephesus and say, "Here is the message of the one who holds the seven stars in his right hand and who lives among the seven golden lamp-stands:

2 I know your activities, your hard work and your perseverance. I know you cannot stand wicked people, and how you put to the test those who were self-styled apostles, and found them false.

3 I know too that you have perseverance, and have suffered for my name without growing tired.

4 Nevertheless, I have this complaint to make: you have less love now than formerly.

5 Think where you were before you fell; repent, and behave as you did at first, or else, if you will not repent, I shall come to you and take your lamp-stand from its place.

35 Now it happened that as he drew near to Jericho there was a blind man sitting at the side of the road begging.

36 When he heard the crowd going past he asked what it was all about,

37 and they told him that Jesus the Nazarene was passing by.

39 The people in front scolded him and told him to keep quiet, but he only shouted all the louder, 'Son of David, have pity on me.'

40 Jesus stopped and ordered them to bring the man to him, and when he came up, asked him,

42 Jesus said to him, 'Receive your sight. Your faith has saved you.'

43 And instantly his sight returned and he followed him praising God, and all the people who saw it gave praise to God.