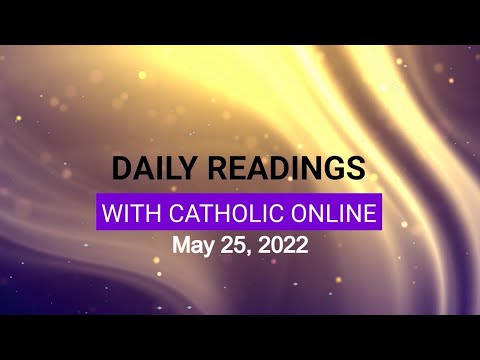 15 Paul's escort took him as far as Athens, and went back with instructions for Silas and Timothy to rejoin Paul as soon as they could.

22 So Paul stood before the whole council of the Areopagus and made this speech: 'Men of Athens, I have seen for myself how extremely scrupulous you are in all religious matters,

23 because, as I strolled round looking at your sacred monuments, I noticed among other things an altar inscribed: To An Unknown God. In fact, the unknown God you revere is the one I proclaim to you.

24 'Since the God who made the world and everything in it is himself Lord of heaven and earth, he does not make his home in shrines made by human hands.

25 Nor is he in need of anything, that he should be served by human hands; on the contrary, it is he who gives everything -- including life and breath -- to everyone.

26 From one single principle he not only created the whole human race so that they could occupy the entire earth, but he decreed the times and limits of their habitation.

27 And he did this so that they might seek the deity and, by feeling their way towards him, succeed in finding him; and indeed he is not far from any of us,

28 since it is in him that we live, and move, and exist, as indeed some of your own writers have said: We are all his children.

29 'Since we are the children of God, we have no excuse for thinking that the deity looks like anything in gold, silver or stone that has been carved and designed by a man.

30 'But now, overlooking the times of ignorance, God is telling everyone everywhere that they must repent,

31 because he has fixed a day when the whole world will be judged in uprightness by a man he has appointed. And God has publicly proved this by raising him from the dead.'

32 At this mention of rising from the dead, some of them burst out laughing; others said, 'We would like to hear you talk about this another time.'

33 After that Paul left them,

34 but there were some who attached themselves to him and became believers, among them Dionysius the Aeropagite and a woman called Damaris, and others besides.

1 After this Paul left Athens and went to Corinth,

1 Alleluia! Praise Yahweh from the heavens, praise him in the heights.

11 kings of the earth and all nations, princes and all judges on earth,

12 young men and girls, old people and children together.

13 Let them praise the name of Yahweh, for his name alone is sublime, his splendour transcends earth and heaven.

14 For he heightens the strength of his people, to the praise of all his faithful, the children of Israel, the people close to him.

12 I still have many things to say to you but they would be too much for you to bear now.

13 However, when the Spirit of truth comes he will lead you to the complete truth, since he will not be speaking of his own accord, but will say only what he has been told; and he will reveal to you the things to come.

14 He will glorify me, since all he reveals to you will be taken from what is mine.

15 Everything the Father has is mine; that is why I said: all he reveals to you will be taken from what is mine.