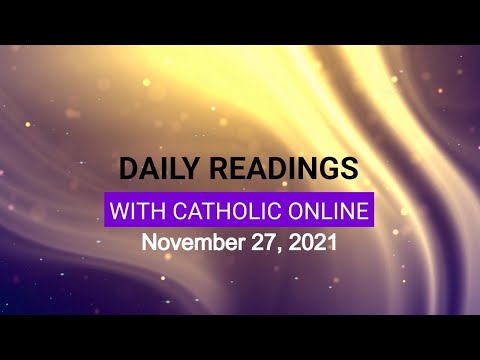 15 'I, Daniel, was deeply disturbed and the visions that passed through my head alarmed me.

16 So I approached one of those who were standing by and asked him about all this. And in reply he revealed to me what these things meant.

17 "These four great beasts are four kings who will rise up from the earth.

18 Those who receive royal power are the holy ones of the Most High, and kingship will be theirs for ever, for ever and ever."

19 Then I asked about the fourth beast, different from all the rest, very terrifying, with iron teeth and bronze claws; it ate its victims, crushed them, and trampled their remains underfoot;

20 and about the ten horns on its head -- and why the other horn sprouted and the three original horns fell, and why this horn had eyes and a mouth full of boasting, and why it looked more impressive than its fellows.

21 This was the horn I had watched making war on the holy ones and proving the stronger,

22 until the coming of the One most venerable who gave judgement in favour of the holy ones of the Most High, when the time came for the holy ones to assume kingship.

23 This is what he said: "The fourth beast is to be a fourth kingdom on earth, different from all other kingdoms. It will devour the whole world, trample it underfoot and crush it.

24 As for the ten horns: from this kingdom will rise ten kings, and another after them; this one will be different from the previous ones and will bring down three kings;

25 he will insult the Most High, and torment the holy ones of the Most High. He will plan to alter the seasons and the Law, and the Saints will be handed over to him for a time, two times, and half a time.

26 But the court will sit, and he will be stripped of his royal authority which will be finally destroyed and reduced to nothing.

27 And kingship and rule and the splendours of all the kingdoms under heaven will be given to the people of the holy ones of the Most High, whose royal power is an eternal power, whom every empire will serve and obey."

82 Bless the Lord, all the human race: praise and glorify him for ever!

83 Bless the Lord, O Israel, praise and glorify him for ever!

84 Bless the Lord, priests, praise and glorify him for ever!

85 Bless the Lord, his servants, praise and glorify him for ever!

86 Bless the Lord, spirits and souls of the upright, praise and glorify him for ever!

87 Bless the Lord, faithful, humble-hearted people, praise and glorify him for ever!

34 'Watch yourselves, or your hearts will be coarsened by debauchery and drunkenness and the cares of life, and that day will come upon you unexpectedly,

35 like a trap. For it will come down on all those living on the face of the earth.

36 Stay awake, praying at all times for the strength to survive all that is going to happen, and to hold your ground before the Son of man.'