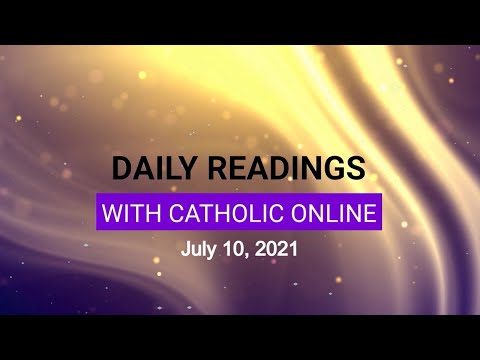 29 Then he gave them these instructions, 'I am about to be gathered to my people. Bury me with my ancestors, in the cave that is in the field of Ephron the Hittite,

30 in the cave in the field at Machpelah, facing Mamre, in Canaan, which Abraham bought from Ephron the Hittite as a burial site of his own.

32 the field and the cave in it which were bought from the Hittites.'

33 When Jacob had finished giving his instructions to his sons, he drew his feet up into the bed, and breathing his last was gathered to his people.

15 Seeing that their father was dead, Joseph's brothers said, 'What if Joseph intends to treat us as enemies and pay us back for all the wrong we did him?'

16 So they sent this message to Joseph: 'Before your father died, he gave us this order:

18 Then his brothers went to him themselves and, throwing themselves at his feet, said, 'Take us as your slaves!'

19 But Joseph replied, 'Do not be afraid; is it for me to put myself in God's place?

20 The evil you planned to do me has by God's design been turned to good, to bring about the present result: the survival of a numerous people.

21 So there is no need to be afraid; I shall provide for you and your dependants.' In this way he reassured them by speaking affectionately to them.

22 So Joseph stayed in Egypt with his father's family; and Joseph lived a hundred and ten years.

23 Joseph saw the third generation of Ephraim's line, as also the children of Machir son of Manasseh, who were born on Joseph's lap.

24 At length Joseph said to his brothers, 'I am about to die; but God will be sure to remember you kindly and take you out of this country to the country which he promised on oath to Abraham, Isaac and Jacob.'

24 'Disciple is not superior to teacher, nor slave to master.

25 It is enough for disciple to grow to be like teacher, and slave like master. If they have called the master of the house "Beelzebul", how much more the members of his household?

26 'So do not be afraid of them. Everything now covered up will be uncovered, and everything now hidden will be made clear.

27 What I say to you in the dark, tell in the daylight; what you hear in whispers, proclaim from the housetops.

28 'Do not be afraid of those who kill the body but cannot kill the soul; fear him rather who can destroy both body and soul in hell.

29 Can you not buy two sparrows for a penny? And yet not one falls to the ground without your Father knowing.

30 Why, every hair on your head has been counted.

31 So there is no need to be afraid; you are worth more than many sparrows.