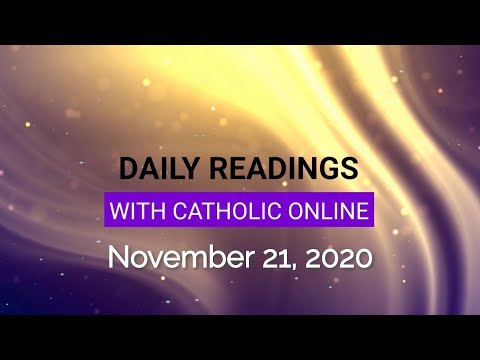 4 These are the two olive trees and the two lamps in attendance on the Lord of the world.

7 When they have completed their witnessing, the beast that comes out of the Abyss is going to make war on them and overcome them and kill them.

8 Their corpses lie in the main street of the great city known by the symbolic names Sodom and Egypt, in which their Lord was crucified.

9 People of every race, tribe, language and nation stare at their corpses, for three-and-a-half days, not letting them be buried,

11 After the three-and-a-half days, God breathed life into them and they stood up on their feet, and everybody who saw it happen was terrified;

12 then I heard a loud voice from heaven say to them, 'Come up here,' and while their enemies were watching, they went up to heaven in a cloud.

1 [Of David] Blessed be Yahweh, my rock, who trains my hands for war and my fingers for battle,

2 my faithful love, my bastion, my citadel, my Saviour; I shelter behind him, my shield, he makes the peoples submit to me.

9 God, I sing to you a new song, I play to you on the ten-stringed lyre,

10 for you give kings their victories, you rescue your servant David. From the sword of evil