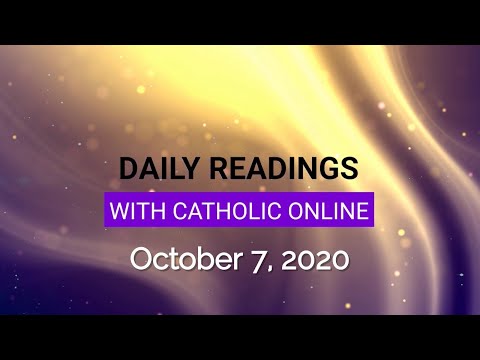 1 It was not until fourteen years had gone by that I travelled up to Jerusalem again, with Barnabas, and I took Titus with me too.

2 My journey was inspired by a revelation and there, in a private session with the recognised leaders, I expounded the whole gospel that I preach to the gentiles, to make quite sure that the efforts I was making and had already made should not be fruitless.

8 (for he who empowered Peter's apostolate to the circumcision also empowered mine to the gentiles),

9 and when they acknowledged the grace that had been given to me, then James and Cephas and John, who were the ones recognised as pillars, offered their right hands to Barnabas and to me as a sign of partnership: we were to go to the gentiles and they to they to the circumcised.

10 They asked nothing more than that we should remember to help the poor, as indeed I was anxious to do in any case.

11 However, when Cephas came to Antioch, then I did oppose him to his face since he was manifestly in the wrong.

12 Before certain people from James came, he used to eat with gentiles; but as soon as these came, he backed out and kept apart from them, out of fear of the circumcised.

13 And the rest of the Jews put on the same act as he did, so that even Barnabas was carried away by their insincerity.

1 Now it happened that he was in a certain place praying, and when he had finished, one of his disciples said, 'Lord, teach us to pray, as John taught his disciples.'

2 He said to them, 'When you pray, this is what to say: Father, may your name be held holy, your kingdom come;

3 give us each day our daily bread, and forgive us our sins,

4 for we ourselves forgive each one who is in debt to us. And do not put us to the test.'