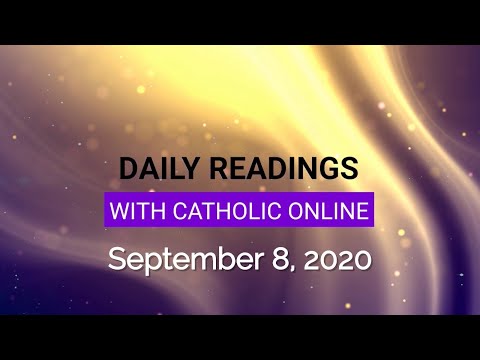 1 But you (Bethlehem) Ephrathah, the least of the clans of Judah, from you will come for me a future ruler of Israel whose origins go back to the distant past, to the days of old.

2 Hence Yahweh will abandon them only until she who is in labour gives birth, and then those who survive of his race will be reunited to the Israelites.

3 He will take his stand and he will shepherd them with the power of Yahweh, with the majesty of the name of his God, and they will be secure, for his greatness will extend henceforth to the most distant parts of the country.

4 He himself will be peace! Should the Assyrian invade our country, should he set foot in our land, we shall raise seven shepherds against him, eight leaders of men;

6 But I trust in your mercy, Grant my heart joy in your salvation. I will sing to the Lord, for he has dealt bountifully with me!

1 Roll of the genealogy of Jesus Christ, son of David, son of Abraham:

11 and Josiah fathered Jechoniah and his brothers. Then the deportation to Babylon took place.

16 and Jacob fathered Joseph the husband of Mary; of her was born Jesus who is called Christ.

18 This is how Jesus Christ came to be born. His mother Mary was betrothed to Joseph; but before they came to live together she was found to be with child through the Holy Spirit.

19 Her husband Joseph, being an upright man and wanting to spare her disgrace, decided to divorce her informally.

20 He had made up his mind to do this when suddenly the angel of the Lord appeared to him in a dream and said, 'Joseph son of David, do not be afraid to take Mary home as your wife, because she has conceived what is in her by the Holy Spirit.

21 She will give birth to a son and you must name him Jesus, because he is the one who is to save his people from their sins.'

22 Now all this took place to fulfil what the Lord had spoken through the prophet:

23 Look! the virgin is with child and will give birth to a son whom they will call Immanuel, a name which means 'God-is-with-us'.