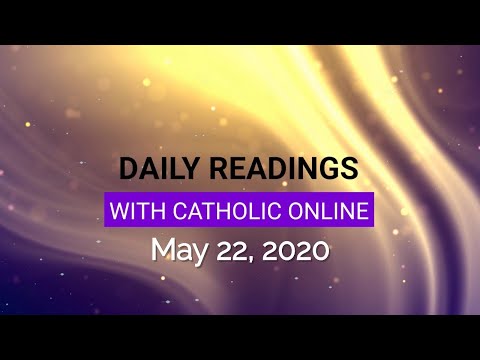 9 One night the Lord spoke to Paul in a vision, 'Be fearless; speak out and do not keep silence:

10 I am with you. I have so many people that belong to me in this city that no one will attempt to hurt you.'

11 So Paul stayed there preaching the word of God among them for eighteen months.

12 But while Gallio was proconsul of Achaia, the Jews made a concerted attack on Paul and brought him before the tribunal, saying,

13 'We accuse this man of persuading people to worship God in a way that breaks the Law.'

14 Before Paul could open his mouth, Gallio said to the Jews, 'Listen, you Jews. If this were a misdemeanour or a crime, it would be in order for me to listen to your plea;

15 but if it is only quibbles about words and names, and about your own Law, then you must deal with it yourselves -- I have no intention of making legal decisions about these things.'

16 Then he began to hustle them out of the court,

17 and at once they all turned on Sosthenes, the synagogue president, and beat him in front of the tribunal. Gallio refused to take any notice at all.

18 After staying on for some time, Paul took leave of the brothers and sailed for Syria, accompanied by Priscilla and Aquila. At Cenchreae he had his hair cut off, because of a vow he had made.

2 For Yahweh, the Most High, is glorious, the great king over all the earth.

4 He chooses for us our birthright, the pride of Jacob whom he loves.

5 God goes up to shouts of acclaim, Yahweh to a fanfare on the ram's horn.

7 For he is king of the whole world; learn the music, let it sound for God!

20 'In all truth I tell you, you will be weeping and wailing while the world will rejoice; you will be sorrowful, but your sorrow will turn to joy.

21 A woman in childbirth suffers, because her time has come; but when she has given birth to the child she forgets the suffering in her joy that a human being has been born into the world.

22 So it is with you: you are sad now, but I shall see you again, and your hearts will be full of joy, and that joy no one shall take from you.

23 When that day comes, you will not ask me any questions. In all truth I tell you, anything you ask from the Father he will grant in my name.