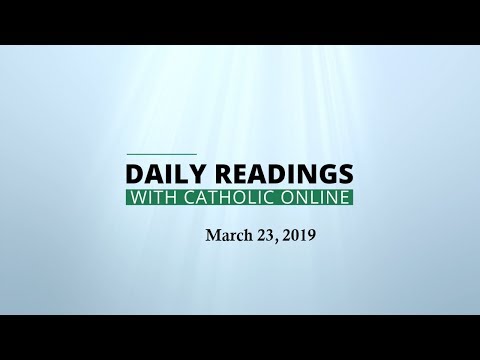 14 With shepherd's crook lead your people to pasture, the flock that is your heritage, living confined in a forest with meadow land all round. Let them graze in Bashan and Gilead as in the days of old!

15 As in the days when you came out of Egypt, grant us to see wonders!

18 What god can compare with you for pardoning guilt and for overlooking crime? He does not harbour anger for ever, since he delights in showing faithful love.

19 Once more have pity on us, tread down our faults; throw all our sins to the bottom of the sea.

20 Grant Jacob your faithfulness, and Abraham your faithful love, as you swore to our ancestors from the days of long ago.

1 [Of David] Bless Yahweh, my soul, from the depths of my being, his holy name;

2 bless Yahweh, my soul, never forget all his acts of kindness.

4 he redeems your life from the abyss, crowns you with faithful love and tenderness;

9 his indignation does not last for ever, nor his resentment remain for all time;

10 he does not treat us as our sins deserve, nor repay us as befits our offences.

11 As the height of heaven above earth, so strong is his faithful love for those who fear him.

12 As the distance of east from west, so far from us does he put our faults.

1 The tax collectors and sinners, however, were all crowding round to listen to him,

2 and the Pharisees and scribes complained saying, 'This man welcomes sinners and eats with them.'

3 So he told them this parable:

12 The younger one said to his father, "Father, let me have the share of the estate that will come to me." So the father divided the property between them.

13 A few days later, the younger son got together everything he had and left for a distant country where he squandered his money on a life of debauchery.

14 'When he had spent it all, that country experienced a severe famine, and now he began to feel the pinch;

15 so he hired himself out to one of the local inhabitants who put him on his farm to feed the pigs.

16 And he would willingly have filled himself with the husks the pigs were eating but no one would let him have them.

17 Then he came to his senses and said, "How many of my father's hired men have all the food they want and more, and here am I dying of hunger!

18 I will leave this place and go to my father and say: Father, I have sinned against heaven and against you;

19 I no longer deserve to be called your son; treat me as one of your hired men."

20 So he left the place and went back to his father. 'While he was still a long way off, his father saw him and was moved with pity. He ran to the boy, clasped him in his arms and kissed him.

21 Then his son said, "Father, I have sinned against heaven and against you. I no longer deserve to be called your son."

22 But the father said to his servants, "Quick! Bring out the best robe and put it on him; put a ring on his finger and sandals on his feet.

23 Bring the calf we have been fattening, and kill it; we will celebrate by having a feast,

24 because this son of mine was dead and has come back to life; he was lost and is found." And they began to celebrate.

25 'Now the elder son was out in the fields, and on his way back, as he drew near the house, he could hear music and dancing.

26 Calling one of the servants he asked what it was all about.

27 The servant told him, "Your brother has come, and your father has killed the calf we had been fattening because he has got him back safe and sound."

28 He was angry then and refused to go in, and his father came out and began to urge him to come in;

29 but he retorted to his father, "All these years I have slaved for you and never once disobeyed any orders of yours, yet you never offered me so much as a kid for me to celebrate with my friends.

30 But, for this son of yours, when he comes back after swallowing up your property -- he and his loose women -- you kill the calf we had been fattening."

31 'The father said, "My son, you are with me always and all I have is yours.

32 But it was only right we should celebrate and rejoice, because your brother here was dead and has come to life; he was lost and is found." ' 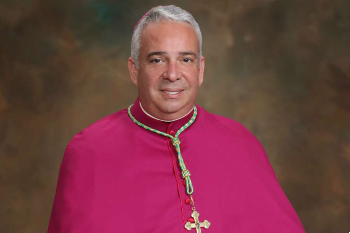