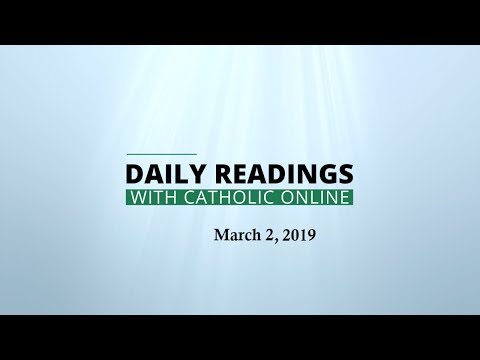 1 The Lord fashioned human beings from the earth, to consign them back to it.

2 He gave them so many days and so much time, he gave them authority over everything on earth.

3 He clothed them in strength, like himself, and made them in his own image.

4 He filled all living things with dread of human beings, making them masters over beasts and birds.

6 He made them a tongue, eyes and ears, and gave them a heart to think with.

7 He filled them with knowledge and intelligence, and showed them what was good and what evil.

8 He put his own light in their hearts to show them the magnificence of his works,

10 so that they would praise his holy name as they told of his magnificent works.

11 He set knowledge before them, he endowed them with the law of life.

12 He established an eternal covenant with them, and revealed his judgements to them.

13 Their eyes saw the majesty of his glory, and their ears heard the glory of his voice.

14 He said to them, 'Beware of all wrong-doing'; he gave each a commandment concerning his neighbour.

15 Their ways are always under his eye, they cannot be hidden from his sight.

13 As tenderly as a father treats his children, so Yahweh treats those who fear him;

14 he knows of what we are made, he remembers that we are dust.

16 as soon as the wind blows he is gone, never to be seen there again.

17 But Yahweh's faithful love for those who fear him is from eternity and for ever; and his saving justice to their children's children;

18 as long as they keep his covenant, and carefully obey his precepts.

13 People were bringing little children to him, for him to touch them. The disciples scolded them,

14 but when Jesus saw this he was indignant and said to them, 'Let the little children come to me; do not stop them; for it is to such as these that the kingdom of God belongs.

15 In truth I tell you, anyone who does not welcome the kingdom of God like a little child will never enter it.'

16 Then he embraced them, laid his hands on them and gave them his blessing.