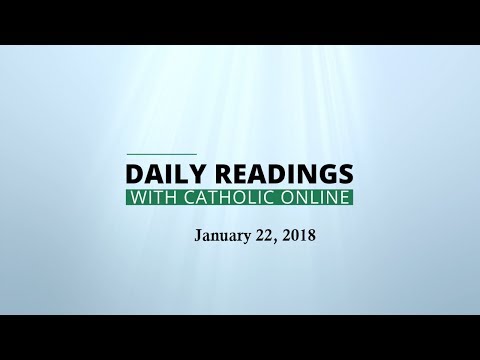 1 All the tribes of Israel then came to David at Hebron and said, 'Look, we are your own flesh and bone.

2 In days past when Saul was our king, it was you who led Israel on its campaigns, and to you it was that Yahweh promised, "You are to shepherd my people Israel and be leader of Israel." '

3 So all the elders of Israel came to the king at Hebron, and King David made a pact with them in Yahweh's presence at Hebron, and they anointed David as king of Israel.

4 David was thirty years old when he became king, and he reigned for forty years.

5 In Hebron he reigned over Judah for seven years and six months; then he reigned in Jerusalem over all Israel and Judah for thirty-three years.

6 The king and his men then marched on Jerusalem, on the Jebusites living in the territory. These said to David, 'You will not get in here. The blind and the lame will hold you off.' (That is to say: David will never get in here.)

7 But David captured the citadel of Zion, that is, the City of David.

10 David grew stronger and stronger, and Yahweh, God of Sabaoth, was with him.

20 All the people of the country were delighted; the city, however, made no move. And Athaliah was put to death inside the palace.

20 'I have found David my servant, and anointed him with my holy oil.