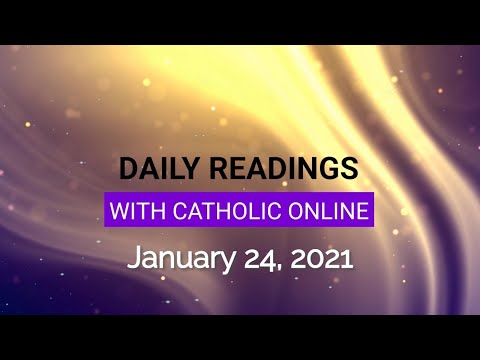 1 The word of Yahweh was addressed to Jonah a second time.

3 Jonah set out and went to Nineveh in obedience to the word of Yahweh. Now Nineveh was a city great beyond compare; to cross it took three days.

4 Jonah began by going a day's journey into the city and then proclaimed, 'Only forty days more and Nineveh will be overthrown.'

5 And the people of Nineveh believed in God; they proclaimed a fast and put on sackcloth, from the greatest to the least.

10 God saw their efforts to renounce their evil ways. And God relented about the disaster which he had threatened to bring on them, and did not bring it.

4 DIRECT me in your ways, Yahweh, and teach me your paths.

5 ENCOURAGE me to walk in your truth and teach me since you are the God who saves me. FOR my hope is in you all day long -- such is your generosity, Yahweh.

6 GOODNESS and faithful love have been yours for ever, Yahweh, do not forget them.

7 HOLD not my youthful sins against me, but remember me as your faithful love dictates.

8 INTEGRITY and generosity are marks of Yahweh for he brings sinners back to the path.

9 JUDICIOUSLY he guides the humble, instructing the poor in his way.

14 After John had been arrested, Jesus went into Galilee. There he proclaimed the gospel from God saying,

15 'The time is fulfilled, and the kingdom of God is close at hand. Repent, and believe the gospel.'

16 As he was walking along by the Lake of Galilee he saw Simon and Simon's brother Andrew casting a net in the lake -- for they were fishermen.

17 And Jesus said to them, 'Come after me and I will make you into fishers of people.'

18 And at once they left their nets and followed him.

19 Going on a little further, he saw James son of Zebedee and his brother John; they too were in their boat, mending the nets.

20 At once he called them and, leaving their father Zebedee in the boat with the men he employed, they went after him.

29 What I mean, brothers, is that the time has become limited, and from now on, those who have spouses should live as though they had none;

31 and those who are involved with the world as though they were people not engrossed in it. Because this world as we know it is passing away.