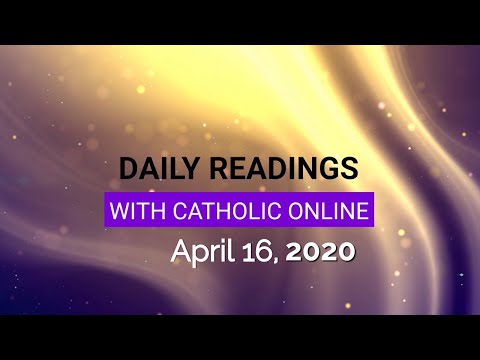 11 Everyone came running towards them in great excitement, to the Portico of Solomon, as it is called, where the man was still clinging to Peter and John.

12 When Peter saw the people he addressed them, 'Men of Israel, why are you so surprised at this? Why are you staring at us as though we had made this man walk by our own power or holiness?

16 and it is the name of Jesus which, through faith in him, has brought back the strength of this man whom you see here and who is well known to you. It is faith in him that has restored this man to health, as you can all see.

20 and so that the Lord may send the time of comfort. Then he will send you the Christ he has predestined, that is Jesus,

21 whom heaven must keep till the universal restoration comes which God proclaimed, speaking through his holy prophets.

22 Moses, for example, said, "From among your brothers the Lord God will raise up for you a prophet like me; you will listen to whatever he tells you.

23 Anyone who refuses to listen to that prophet shall be cut off from the people."

24 In fact, all the prophets that have ever spoken, from Samuel onwards, have predicted these days.

26 It was for you in the first place that God raised up his servant and sent him to bless you as every one of you turns from his wicked ways.'

2 even through the mouths of children, or of babes in arms, you make him a fortress, firm against your foes, to subdue the enemy and the rebel.

5 Yet you have made him little less than a god, you have crowned him with glory and beauty,

6 made him lord of the works of your hands, put all things under his feet,

7 sheep and cattle, all of them, and even the wild beasts,

8 birds in the sky, fish in the sea, when he makes his way across the ocean.

9 Yahweh our Lord, how majestic your name throughout the world!