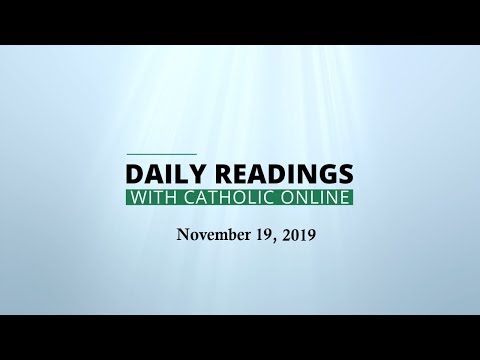 18 Eleazar, one of the foremost teachers of the Law, a man already advanced in years and of most noble appearance, had his mouth forced open, to make him eat a piece of pork.

19 But he, resolving to die with honour rather than to live disgraced, walked of his own accord to the torture of the wheel,

20 having spat the stuff out, as befits those with the courage to reject what is not lawful to taste, rather than live.

21 The people supervising the ritual meal, forbidden by the Law, because of the length of time for which they had known him, took him aside and privately urged him to have meat brought of a kind he could properly use, prepared by himself, and only pretend to eat the portions of sacrificial meat as prescribed by the king;

22 this action would enable him to escape death, by availing himself of an act of kindness prompted by their long friendship.

23 But having taken a noble decision worthy of his years and the dignity of his great age and the well-earned distinction of his grey hairs, worthy too of his impeccable conduct from boyhood, and above all of the holy legislation established by God himself, he answered accordingly, telling them to send him at once to Hades.

24 'Pretence', he said, 'does not befit our time of life; many young people would suppose that Eleazar at the age of ninety had conformed to the foreigners' way of life

25 and, because I had played this part for the sake of a paltry brief spell of life, might themselves be led astray on my account; I should only bring defilement and disgrace on my old age.

26 Even though for the moment I avoid execution by man, I can never, living or dead, elude the grasp of the Almighty.

27 Therefore if I am man enough to quit this life here and now, I shall prove myself worthy of my old age,

28 and I shall have left the young a noble example of how to make a good death, eagerly and generously, for the venerable and holy laws.' So saying, he walked straight to the wheel,

29 while those who were escorting him, recently so well disposed towards him, turned against him after this declaration, which they regarded as sheer madness.

30 He for his part, just before he died under the blows, gave a sigh and said, 'The Lord whose knowledge is holy sees clearly that, though I might have escaped death, from awe of him I gladly endure these agonies of body under the lash, and that in my soul I am glad to suffer.'

31 This was how he died, leaving his death as an example of nobility and a record of virtue not only for the young but for the greater part of the nation.

2 how countless those who say of me, 'No salvation for him from his God!

3 But you, Yahweh, the shield at my side, my glory, you hold my head high.

4 I cry out to Yahweh; he answers from his holy mountain.

5 As for me, if I lie down and sleep, I shall awake, for Yahweh sustains me.

6 I have no fear of people in their thousands upon thousands, who range themselves against me wherever I turn.

7 Arise, Yahweh, rescue me, my God! You strike all my foes across the face, you break the teeth of the wicked.

8 In Yahweh is salvation, on your people, your blessing!

1 He entered Jericho and was going through the town

2 and suddenly a man whose name was Zacchaeus made his appearance; he was one of the senior tax collectors and a wealthy man.

3 He kept trying to see which Jesus was, but he was too short and could not see him for the crowd;

4 so he ran ahead and climbed a sycamore tree to catch a glimpse of Jesus who was to pass that way.

5 When Jesus reached the spot he looked up and spoke to him, 'Zacchaeus, come down. Hurry, because I am to stay at your house today.'

6 And he hurried down and welcomed him joyfully.

7 They all complained when they saw what was happening. 'He has gone to stay at a sinner's house,' they said.

8 But Zacchaeus stood his ground and said to the Lord, 'Look, sir, I am going to give half my property to the poor, and if I have cheated anybody I will pay him back four times the amount.'

9 And Jesus said to him, 'Today salvation has come to this house, because this man too is a son of Abraham;

10 for the Son of man has come to seek out and save what was lost.'