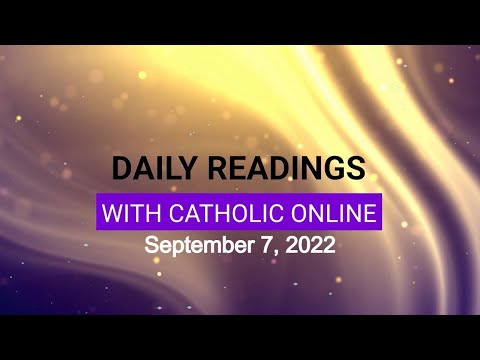 25 About people remaining virgin, I have no directions from the Lord, but I give my own opinion as a person who has been granted the Lord's mercy to be faithful.

26 Well then, because of the stress which is weighing upon us, the right thing seems to be this: it is good for people to stay as they are.

28 However, if you do get married, that is not a sin, and it is not sinful for a virgin to enter upon marriage. But such people will have the hardships consequent on human nature, and I would like you to be without that.

29 What I mean, brothers, is that the time has become limited, and from now on, those who have spouses should live as though they had none;

31 and those who are involved with the world as though they were people not engrossed in it. Because this world as we know it is passing away.

11 then the king will fall in love with your beauty; he is your lord, bow down before him.

12 The daughter of Tyre will court your favour with gifts, and the richest of peoples

14 in brocade, the king's daughter is led within to the king with the maidens of her retinue; her companions are brought to her,

15 they enter the king's palace with joy and rejoicing.

16 Instead of your ancestors you will have sons; you will make them rulers over the whole world.

17 I will make your name endure from generation to generation, so nations will sing your praise for ever and ever.

20 Then fixing his eyes on his disciples he said: How blessed are you who are poor: the kingdom of God is yours.

22 'Blessed are you when people hate you, drive you out, abuse you, denounce your name as criminal, on account of the Son of man.

23 Rejoice when that day comes and dance for joy, look!-your reward will be great in heaven. This was the way their ancestors treated the prophets.

24 But alas for you who are rich: you are having your consolation now.

26 'Alas for you when everyone speaks well of you! This was the way their ancestors treated the false prophets.