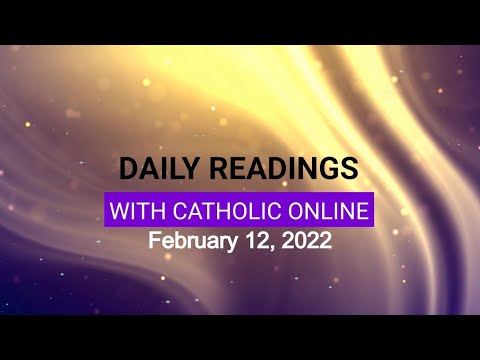 26 Jeroboam thought to himself, 'As things are, the kingdom will revert to the House of David.

27 If this people continues to go up to the Temple of Yahweh in Jerusalem to offer sacrifices, the people's heart will turn back again to their lord, Rehoboam king of Judah, and they will put me to death.'

28 So the king thought this over and then made two golden calves; he said to the people, 'You have been going up to Jerusalem long enough. Here is your God, Israel, who brought you out of Egypt!'

31 He set up shrines on the high places and appointed priests from ordinary families, who were not of levitical descent.

32 Jeroboam also instituted a feast in the eighth month, on the fifteenth of the month, like the feast kept in Judah, when he offered sacrifices on the altar. This he did at Bethel, offering sacrifices to the calves which he had made and, at Bethel, installing the priests of the high places which he had set up.

33 Jeroboam did not give up his wicked ways after this incident, but went on appointing priests for the high places from the common people. He consecrated as priests of the high places any who wished to be.

34 Such conduct made the House of Jeroboam a sinful House, and caused its ruin and extinction from the face of the earth.

6 Like our ancestors, we have sinned, we have acted wickedly, guiltily;

7 our ancestors in Egypt never grasped the meaning of your wonders. They did not bear in mind your countless acts of love, at the Sea of Reeds they defied the Most High;

19 At Horeb they made a calf, bowed low before cast metal;

20 they exchanged their glory for the image of a grass-eating bull.

21 They forgot the God who was saving them, who had done great deeds in Egypt,

22 such wonders in the land of Ham, such awesome deeds at the Sea of Reeds.

1 And now once again a great crowd had gathered, and they had nothing to eat. So he called his disciples to him and said to them,

2 'I feel sorry for all these people; they have been with me for three days now and have nothing to eat.

3 If I send them off home hungry they will collapse on the way; some have come a great distance.'

4 His disciples replied, 'Where could anyone get these people enough bread to eat in a deserted place?'

6 Then he instructed the crowd to sit down on the ground, and he took the seven loaves, and after giving thanks he broke them and began handing them to his disciples to distribute; and they distributed them among the crowd.

7 They had a few small fishes as well, and over these he said a blessing and ordered them to be distributed too.

8 They ate as much as they wanted, and they collected seven basketfuls of the scraps left over.

9 Now there had been about four thousand people. He sent them away

10 and at once, getting into the boat with his disciples, went to the region of Dalmanutha.