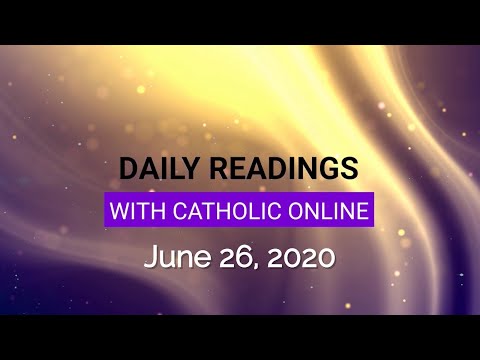 1 In the ninth year of his reign, in the tenth month, on the tenth day of the month, Nebuchadnezzar king of Babylon advanced on Jerusalem with his entire army; he pitched camp in front of the city and threw up earthworks round it.

2 The city lay under siege till the eleventh year of King Zedekiah.

3 In the fourth month, on the ninth day of the month, when famine was raging in the city and there was no food for the populace,

4 a breach was made in the city wall. The king then made his escape under cover of dark, with all the fighting men, by way of the gate between the two walls, which is near the king's garden -- the Chaldaeans had surrounded the city -- and made his way towards the Arabah.

5 The Chaldaean troops pursued the king and caught up with him in the Plains of Jericho, where all his troops deserted.

6 The Chaldaeans captured the king and took him to the king of Babylon at Riblah, who passed sentence on him.

7 He had Zedekiah's sons slaughtered before his eyes, then put out Zedekiah's eyes and, loading him with chains, carried him off to Babylon.

8 In the fifth month, on the seventh day of the month -- it was in the nineteenth year of Nebuchadnezzar king of Babylon -- Nebuzaradan commander of the guard, a member of the king of Babylon's staff, entered Jerusalem.

9 He burned down the Temple of Yahweh, the royal palace and all the houses in Jerusalem.

10 The Chaldaean troops who accompanied the commander of the guard demolished the walls surrounding Jerusalem.

11 Nebuzaradan commander of the guard deported the remainder of the population left in the city, the deserters who had gone over to the king of Babylon, and the rest of the common people.

12 But the commander of the guard left some of the poor country people behind as vineyard workers and ploughmen.

1 By the rivers of Babylon we sat and wept at the memory of Zion.

2 On the poplars there we had hung up our harps.

3 For there our gaolers had asked us to sing them a song, our captors to make merry, 'Sing us one of the songs of Zion.'

4 How could we sing a song of Yahweh on alien soil?

5 If I forget you, Jerusalem, may my right hand wither!

6 May my tongue remain stuck to my palate if I do not keep you in mind, if I do not count Jerusalem the greatest of my joys.

1 After he had come down from the mountain large crowds followed him.

2 Suddenly a man with a virulent skin-disease came up and bowed low in front of him, saying, 'Lord, if you are willing, you can cleanse me.'

3 Jesus stretched out his hand and touched him saying, 'I am willing. Be cleansed.' And his skin-disease was cleansed at once.

4 Then Jesus said to him, 'Mind you tell no one, but go and show yourself to the priest and make the offering prescribed by Moses, as evidence to them.'