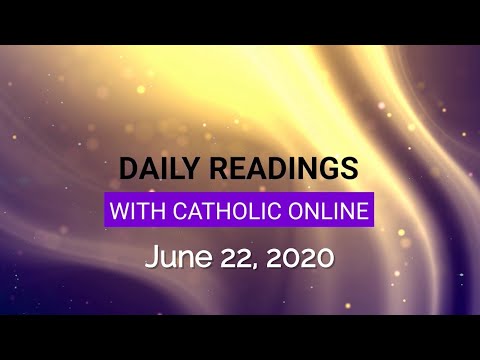 5 The king of Assyria invaded the whole country and, coming to Samaria, laid siege to it for three years.

6 In the ninth year of Hoshea the king of Assyria captured Samaria and deported the Israelites to Assyria. He settled them in Halah on the Habor, a river of Gozan, and in the cities of the Medes.

7 This happened because the Israelites had sinned against Yahweh their God who had brought them out of Egypt, out of the grip of Pharaoh king of Egypt. They worshipped other gods,

8 they followed the practices of the nations which Yahweh had dispossessed for them.

13 And yet through all the prophets and the seers, Yahweh had given Israel and Judah this warning, 'Turn from your wicked ways and keep my commandments and my laws in accordance with the entire Law which I laid down for your fathers and delivered to them through my servants the prophets.'

14 But they would not listen, they were as stubborn as their ancestors, who had no faith in Yahweh their God.

15 They despised his laws and the covenant which he had made with their ancestors and the warnings which he had given them. Pursuing futility, they themselves became futile through copying the nations round them, although Yahweh had ordered them not to act as they did.

18 Because of which, Yahweh became enraged with Israel and thrust them away from him. The tribe of Judah was the only one left.

3 You have forced your people to drink a bitter draught, forced us to drink a wine that made us reel.

4 You gave a signal to those who fear you to let them escape out of range of the bow.

5 To rescue those you love, save with your right hand and answer us.

12 With God we shall do deeds of valour, he will trample down our enemies.

1 'Do not judge, and you will not be judged;

3 Why do you observe the splinter in your brother's eye and never notice the great log in your own?

4 And how dare you say to your brother, "Let me take that splinter out of your eye," when, look, there is a great log in your own?

5 Hypocrite! Take the log out of your own eye first, and then you will see clearly enough to take the splinter out of your brother's eye.