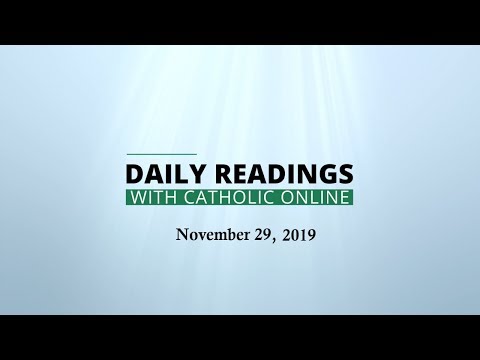 2 Daniel said, 'I have been seeing visions in the night. I saw that the four winds of heaven were stirring up the Great Sea;

3 four great beasts emerged from the sea, each different from the others.

4 The first was like a lion with eagle's wings and, as I looked, its wings were torn off, and it was lifted off the ground and set standing on its feet like a human; and it was given a human heart.

5 And there before me was a second beast, like a bear, rearing up on one side, with three ribs in its mouth, between its teeth. "Up!" came the command. "Eat quantities of flesh!"

6 After this I looked; and there before me was another beast, like a leopard, and with four bird's wings on its flanks; it had four heads and was granted authority.

7 Next, in the visions of the night, I saw another vision: there before me was a fourth beast, fearful, terrifying, very strong; it had great iron teeth, and it ate its victims, crushed them, and trampled their remains underfoot. It was different from the previous beasts and had ten horns.

8 'While I was looking at these horns, I saw another horn sprouting among them, a little one; three of the original horns were pulled out by the roots to make way for it; and in this horn I saw eyes like human eyes, and a mouth full of boasting.

11 'I went on watching: then, because of the noise made by the boastings of the horn, as I watched, the beast was put to death, and its body destroyed and committed to the flames.

12 The other beasts were deprived of their empire, but received a lease of life for a season and a time.

75 Bless the Lord, mountains and hills, praise and glorify him for ever!

76 Bless the Lord, every plant that grows, praise and glorify him for ever!

77 Bless the Lord, springs of water, praise and glorify him for ever!

78 Bless the Lord, seas and rivers, praise and glorify him for ever!

79 Bless the Lord, whales, and everything that moves in the waters, praise and glorify him for ever!

80 Bless the Lord, every kind of bird, praise and glorify him for ever!

81 Bless the Lord, all animals wild and tame, praise and glorify him for ever!

29 And he told them a parable, 'Look at the fig tree and indeed every tree.

30 As soon as you see them bud, you can see for yourselves that summer is now near.

31 So with you when you see these things happening: know that the kingdom of God is near.

32 In truth I tell you, before this generation has passed away all will have taken place.

33 Sky and earth will pass away, but my words will never pass away.