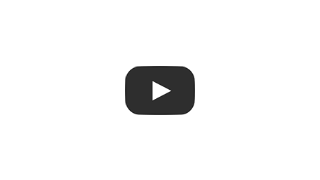 Martyr of Japan. A native of Korea, he was brought to Japan in 1591 as a prisoner of war and was subsequently converted to Christianity. Entering the Jesuits, he studied at the Jesuit seminary of ... continue reading

St. Elizabeth of Hungary, also known as St. Elizabeth of Thuringia, was born in Hungary on July 7, 1207 to the Hungarian King Andrew II and Gertrude of Merania. As soon as her life began, she had responsibilities from being a royal pressed upon her. While Elizabeth ... continue reading

Ava was the daughter of King Pepin. She was cured of blindness by St. Rainfredis, became a Benedictine nun at Dinart, Hainault, and later was elected Abbess. Her feast day is April 29th. continue reading 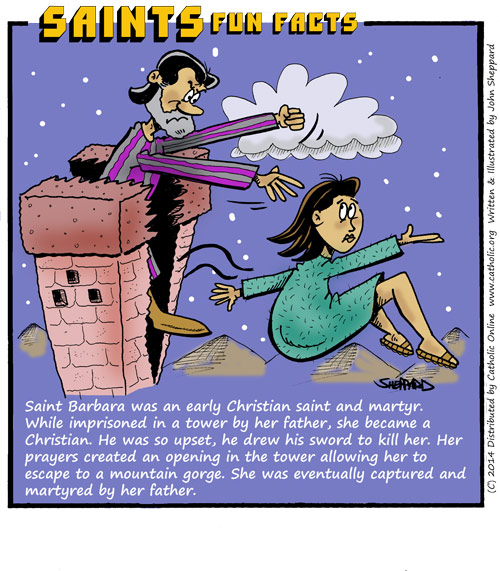 Saint Barbara, also known as the Great Martyr Barbara, was an early Christian Greek martyr born mid-third century in Heliopolis, Phoenicia. Barbara was the daughter to a rich pagan named Dioscorus. After the death of Barbara's mother, Dioscorus dedicated his life to ... continue reading

Bet you didn't know these 10 things about St. Patrick and Ireland!
St. Valentine: How a beheaded martyr became the poster child for romantic love