Here are some more little-known facts about St. Patrick's Day. 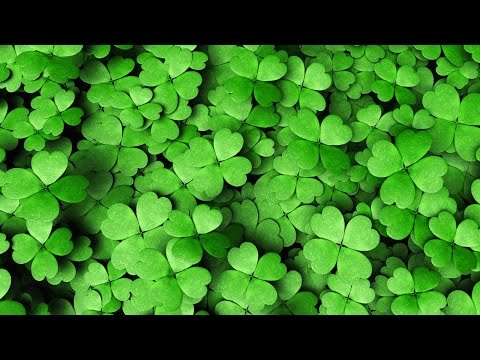 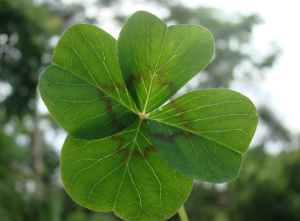 The shamrock is a well-known symbol of Ireland.

1.    The Irish began celebrating St. Patrick's Day as early as the ninth century. Precisely when and where the first St. Patrick's celebration was held is lost to history, but the Irish have celebrated March 17 as a religious feast day for over a thousand years.

2.    Blue is the color associated with St. Patrick. Green became associated with the holiday as a symbol of rebellion. In the year1798, Irish patriots used the color green to signify their opposition to English rule. Wearing green, which was banned by the government, was an outward symbol of defiance.

3.    In 1900, to honor Irish soldiers who fought well in the Boer War, Queen Elizabeth ordered her Irish troops to wear sprigs of Shamrock. The tradition is continued to this day.

5.    The holiday became a way for Irish immigrants in America to show solidarity with one another. Parades and celebrations grew as the Irish, who suffered discrimination in America, marched together to demonstrate their strength and resolve to overcome opposition.

6.    St. Patrick's Day is celebrated around the world. Russians celebrate the holiday in several cities and Moscow holds a week-long celebration in honor of St. Patrick and Irish culture.

7.    Today, most people have forgotten about St. Patrick and the religious and political connotations of the holiday. St. Patrick's Day, particularly for Americans, is a day of drinking and debauchery. Unfortunately, this does nothing to honor St. Patrick, who was pious and holy.

It is hoped that more people will learn about the origins of St. Patrick's Day and celebrate it with reverence and pride, so please share this article!