We are all told from a young age that God answers prayers. There are several amazing examples of how God answers prayer in the Bible and in wonderful testimonies around the world, but do you recognize the deeper implications of God's works? 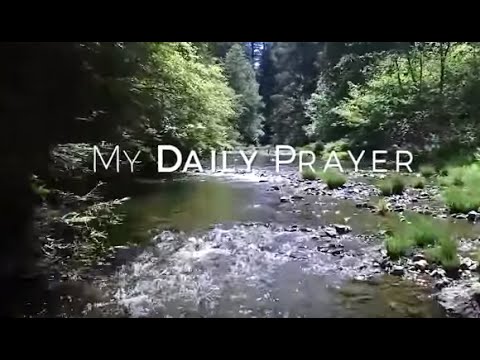 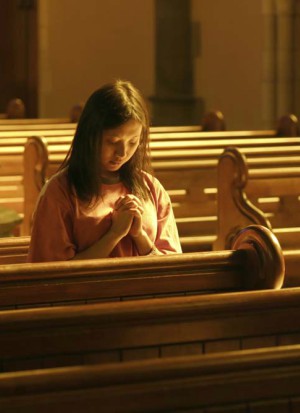 God can always hear us.

LOS ANGELES, CA (Catholic Online) - When the Lord blesses us, he blesses those around us as well.

There are several examples of how prayer changes lives, with many of those examples found in the Bible.

Read the following stories, presented by Crosswalk, and see how God blesses us all:

Hezekiah prays on his death bead
'Ah, Lord, remember, I beg you, that I have behaved faithfully and with sincerity of heart in your presence and done what you regard as right.' And Hezekiah shed many tears. - 2 Kings 20:3

King Hezekiah was deathly ill. When Isaiah came to him with a message from God, explaining he would die, the king cried out to the Lord.

Before Isaiah left the palace, God spoke to him again, instructing him to turn around and speak to the king. Isaiah told King Hezekiah that God has heard his prayers and witnessed his tears, so he would not die that day. In fact, God told Isaiah that King Hezekiah would live for another fifteen years!

Prayer literally changes everything. Never give up hope!

Daniel asks God to save lives
Daniel then went home and told his friends Hananiah, Mishael and Azariah what had happened, urging them to beg the God of heaven to show his mercy and explain the mysterious secret, so that Daniel and his friends might be spared the fate of the other Babylonian sages.

When King Nebuchadnezzar had a strange dream, he ordered his interpreters to tell him its meaning or they would be put to death.

Daniel prayed for the interpretation and God shared it with him. When Daniel gave the dream's meaning, he and his friends were promoted to powerful positions within the pagan country, which led to Daniel becoming a spiritual influence on the next three kings.

Through prayer, Daniel was able to change three generations of royalty, and their kingdoms as well.

God allowed Moses to see his glory from the back, since Moses couldn't survive seeing the face of God. After seeing God, he was so touched by God's brilliance he was forced to wear a veil so the Israelites could look at him. 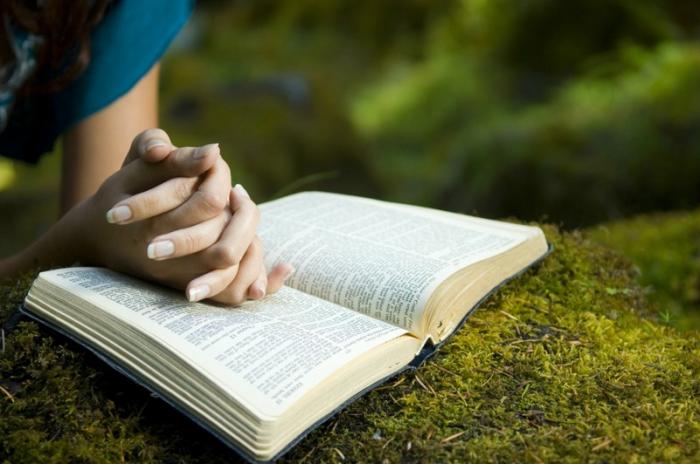 Hannah prays for a son, though she is infertile

and she made this vow, 'Lord Sabaoth! Should you condescend to notice the humiliation of your servant and keep her in mind instead of disregarding your servant, and give her a boy, I will give him to the Lord for the whole of his life and no razor shall ever touch his head.' - 1 Samuel 1:11

Hannah was a second wife who was routinely humiliated by the first wife, who bore many children.

Barren and desperate, Hannah prayed to God for a son. God heard her prayers and answered by giving her Samuel, who became Israel's greatest prophet and spoke directly to God throughout his life.

God blessed Hannah for her faith and she eventually bore three more sons and two daughters. The Lord definitely changed her life forever!

Elisha prays for a revelation
And Elisha prayed. 'Lord,' he said, 'open his eyes and make him see.' The Lord opened the servant's eyes, and he saw the mountain covered in fiery horses and chariots surrounding Elisha. - 2 Kings 2:17

Elisha's prophesies made an enemy king angry, so the king sent soldiers to surround Elisha's city. Seeing his panicked servant, Elisha prayed for God to reveal the heavenly army surrounding and protecting them.

When the servant witnessed God's army, he knew he would be safe.

As Elisha's story shows, praying can do more than just help us, it can benefit others as well.

Jairus risks EVERYTHING for faith

Then the president of the synagogue came up, named Jairus, and seeing him, fell at his feet and begged him earnestly, saying, 'My little daughter is desperately sick. Do come and lay your hands on her that she may be saved and may live.' - Mark 5:22-23

Jarius was a synagogue ruler. The Jews didn't believe in this Jesus, who many claimed could perform miracles, but when his daughter was in danger of dying, he cried out to Christ before the crowds.

Jesus could have healed her as soon as Jarius asked, but he knew Jarius needed more than his daughter's healing - he needed to turn to God and recognize Jesus as the Son of God.

Jesus stopped along the way to Jarius' home to heal a sick woman. By the time Jarius and Jesus arrived, the girl had passed away. Jesus told Jarius to believe and he raised the girl back to life.

Jesus taught Jarius an important lesson that day, and Jarius' testimony probably saved hundreds of people by turning them to Christ.

A Thief is saved
Then he said, 'Jesus, remember me when you come into your kingdom.' He answered him, 'In truth I tell you, today you will be with me in paradise.' - Luke 23:42-43

Jesus suffered on the cross between two thieves, who were also put to death.

One ridicules Jesus, while the other asks to be forgiven. In his final moments, Jesus forgave the theif and allowed him to be saved forever.

One of the most amazing things that can come from prayer is the cleansing of the soul, forgiveness of sins and the promise of eternity with our Heavenly Father.

Prayer is more than just talking to God - it is a life-altering experience meant to be enjoyed daily, so with every day, remember to pray to the Lord!

Check out our other lists on:
My Weekly Prayers,
5 beautiful Easter Scriptures,
5 Festive Easter dessert ideas,
6 Things Christians should NEVER post on social media, 10 motivational scriptures to read daily, 5 ways to ensure a lasting relationship, 5 Best poems of the Bible, Creative ways to read the Bible, Biblical love for your spouse, Top 10 2016 articles, New Year prayers, How to handle the day after Christmas, 10 Heroes, How to keep Christ in Christmas, St. Nicholas facts, Top 2016 songs, 12 Advent prayers, How to spread the love, How you're sabotaging your marriage and how to change, How to stay at peace during Election Day, Horror stories in the Bible, Important scriptures for your spouse, Scriptures for ultimate marriage blessings, How kids remind us to love, Goals all Catholics should have, Christian Olympians, Catholicism in Hollywood, Healthy snacks for summer, Amazing Biblical fathers, Angel facts straight from the Bible, Mothers from the Bible, Bible Verses for Mom, Things Catholics should NEVER do in their marriage, Hilarious dog memes, Inspirational Bible verses when life is falling apart, Thought-provoking Easter quotes, How to combat the 7 deadly sins, 3 beautiful Holy Islands you MUST visit soon, How people celebrate St. Patrick's Day around the world!, 5 faith-based movies to watch
10 important things to consider during Lent, The top 10 places Christians are persecuted, Classic movies every Catholic teen should watch, 5 New Year's resolutions all Catholics should aspire to, Christmas Trees Around the World, sex, lifting your spirits, dealing with anger, love, when you need encouragement, common misquotes, how to give, healing and 10 very interesting facts about the Catholic Church you probably didn't know.