She penned one of the immortal lines in motion picture history, "E.T. phone home." Hollywood screenwriter Melissa Mathison, the author of "E.T. The Extra Terrestrial" has died after a lengthy battle with cancer at the age of 65. The onetime wife of actor Harrison Ford, went through an acrimonious divorce, with one of Hollywood's largest ever payouts awarded to her. 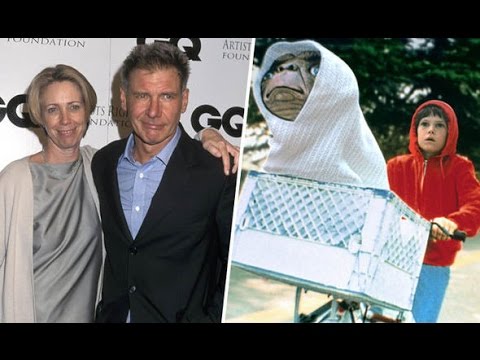 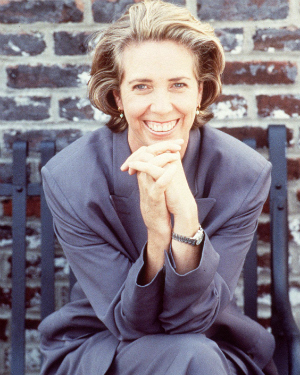 Melissa Mathison was the author of such classic motion pictures as "The Black Stallion" and "E.T."

LOS ANGELES, CA (Catholic Online) - "Melissa had a heart that shined with generosity and love and burned as bright as the heart she gave E.T." director Steven Spielberg said of Mathison.

Mathison first met Ford on the set of Francis Ford Coppola's "Apocalypse Now," while she worked as a production assistant in 1976. Ford later divorced his high school sweetheart Mary Marquardt in 1979, with which he had two sons. 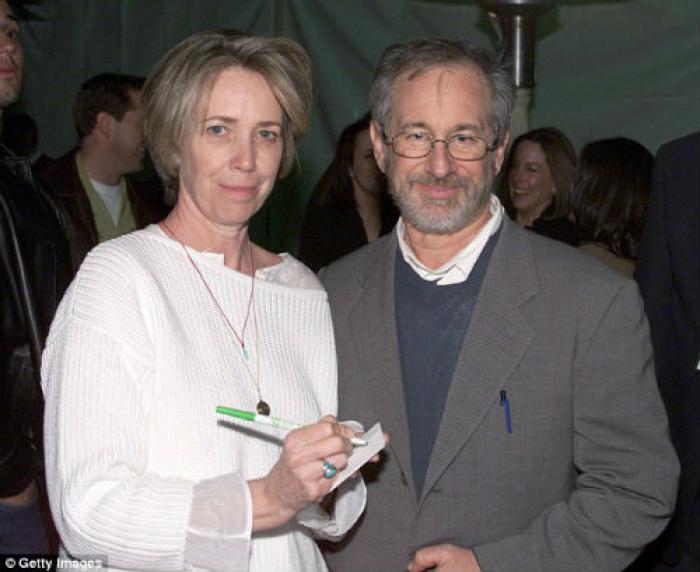 Marrying in 1983, Mathison filed for divorce 18 years later in 2001. Ford had left the marital home and had been reported partying with other women.

One of the most expensive celebrity divorces in history, it took three years to reach a settlement. Mathison won a huge payout from Ford, banking between $85 and $118 million. 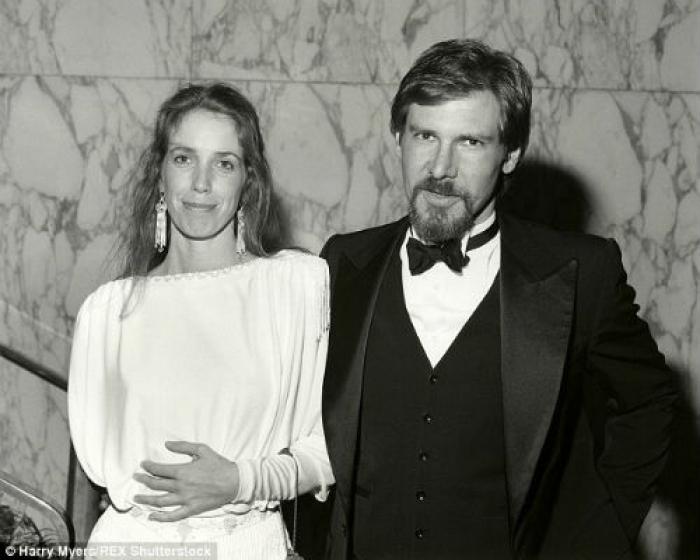 Part of the settlement included the royalties from such Ford films as "Patriot Games," "Presumed Innocent," two Indiana Jones films, "The Fugitive" and "Air Force One."

Following his split from Mathison, the 73-year-old Ford met actress Calista Flockhart at the 2002 Golden Globes. They married in 2010 and he adopted her son Liam. Mathison never remarried. 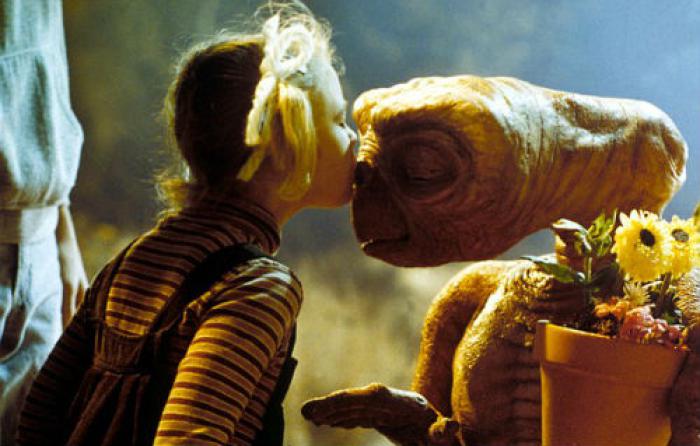 Mathison first broke into screenwriting after Coppola asked her to write the screenplay for "The Black Stallion," a movie he was producing starring Mickey Rooney, released in 1979.

Mathison often collaborated with producers Kathleen Kennedy and Frank Marshall under their Amblin Entertainment banner. She would work with a diverse group of directors, such as Frank Oz on "The Indian in the Cupboard" and Martin Scorsese on 1997's "Kundun." 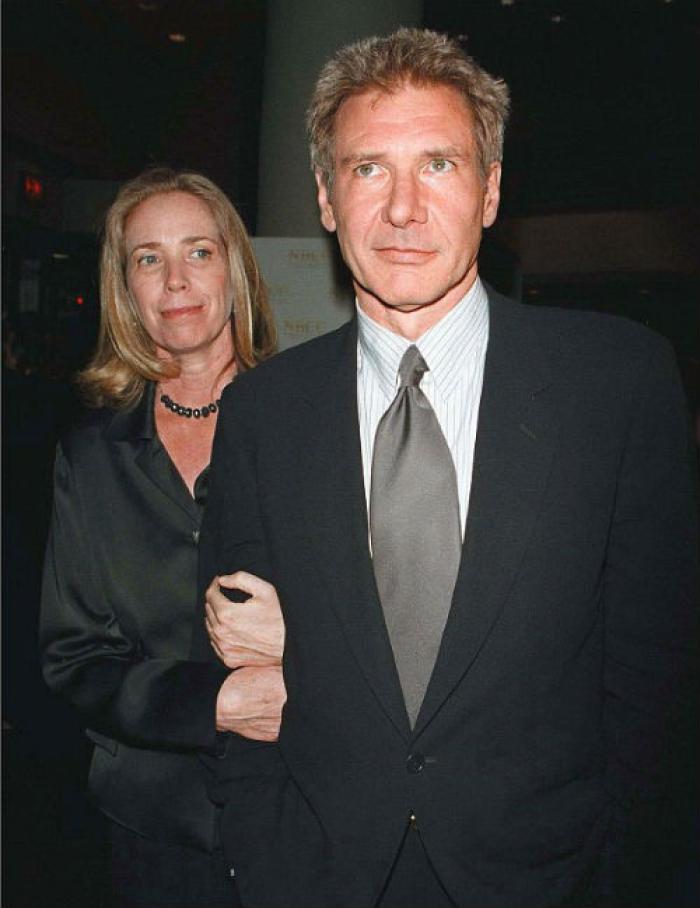 "Kundun" was something of a personal project for Mathison, as she was an active support of Tibet freedom; she was also on the board of the nonprofit advocacy group International Campaign for Tibet.

"She was a wonderful writer. The project was about the Dalai Lama but at the core was about a boy separated from his home," De Fina says. "I think of her as being a great parent. The choices that she made were so interesting and unusual, and it was all about family. When I think of what she's written, it always comes back to family and home."