Fans of Jon Stewart should not fear - three short months after leaving "The Daily Show," Stewart has signed a lucrative four-year deal with HBO for micro-bits of original daily content. 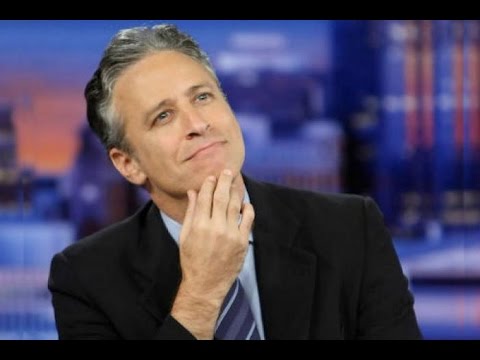 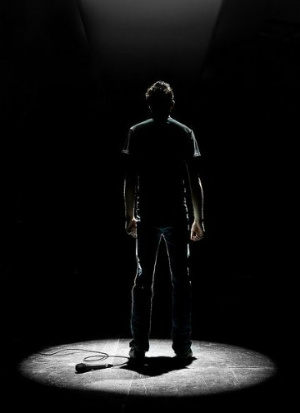 LOS ANGELES, CA (Catholic Online) - According to HBO, Stewart will record comedy bits drawn from the daily headlines to be interspersed between regular programming.

The arrangement is ideal for Stewart, who said he was ground down by the demands of "The Daily Show." 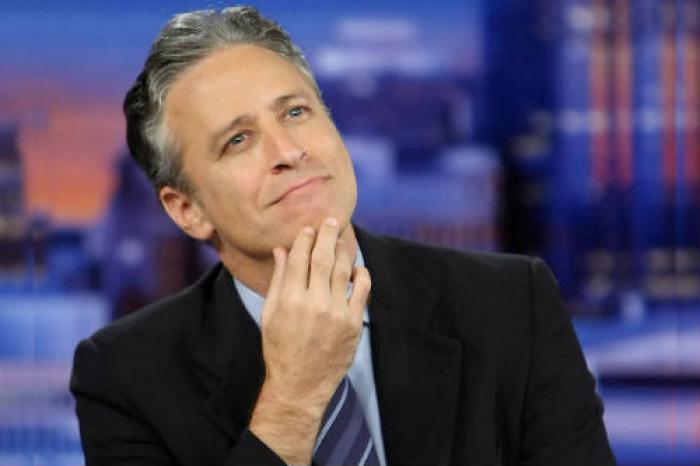 Network officials say that content will be refreshed multiple times throughout the day, which will "view current events through his unique prism."

Those in need for their daily fix of Stewart should know his bits will be available on HBO GO, the network's streaming portal, and other platforms. The new agreement also includes a first-look option for television series and other potential projects.

"Jon Stewart led a revolution that changed the face of TV comedy on the 'Daily Show,'" HBO president of programming Michael Lombardo said in a news release. "He graced our network nearly 20 years ago, so we're thrilled to welcome back his immense talents in this next chapter of his career."

Stewart claims that "Appearing on television 22 minutes a night clearly broke me," he said. "I'm pretty sure I can produce a few minutes of content every now and again," Stewart joked.

The Stewart collaboration is the latest in a string of programming coups for the premium-cable giant, including partnerships with the producers of "Sesame Street" and former ESPN commentator Bill Simmons.