Gelasius I The descendant of an African family, Pope/St. Gelasius I was born in Rome and served as archdeacon to Felix III before Gelasius was elected pope in 492. Gelasius remained on good terms with Theodoric but had difficulties with the emperor of the East, Anastasius, because of the Henoticon, the monothelitic teachings of which the pope opposed. Gelasius also opposed the celebration of the pagan feast, Lupercalia, and burned several Manichaen books. The first pope to be called the Vicar of Christ, he proposed that spiritual and temporal powers are separate trusts from God. The spiritual, however, is superior to the temporal. Although the Gelasian Decrees and the Gelasian Sacramentary bear his name, modern scholars believe Gelasius had n o part in them. He died in 496 and was buried in St. Peter's. Modern scholars do not know where in the church his body lies.

Continue reading about St. Gelasius I 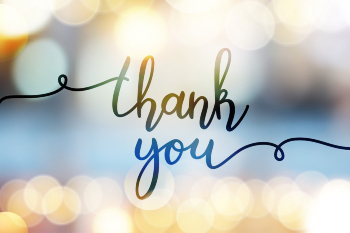