Many consider legendary singer David Bowie's "Heroes" as his finest work. Bowie wrote the song after he saw a couple meeting in secret at the Berlin Wall. The soaring music and lyrics, "We can be heroes ... if just for one day" was seen as a testament to the resilience of the human spirit. Bowie has died after a lengthy battle with cancer at the age of 69. 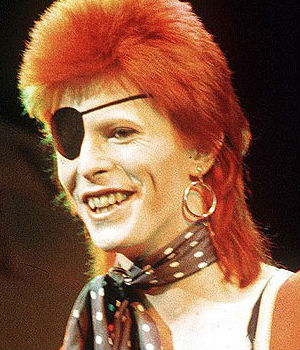 Bowie was a pop and folk singer until he hit upon the notion of Ziggy Stardust, a flamboyant, androgynous figure from another world in 1972. "The Rise and Fall of Ziggy Stardust and the Spiders from Mars" excited, confounded, and intrigued the public, and a star was born.

LOS ANGELES, CA (Catholic Online) - "David Bowie died peacefully today surrounded by his family after a courageous 18-month battle with cancer. While many of you will share in this loss, we ask that you respect the family's privacy during their time of grief," read a statement of the artist's social media accounts. 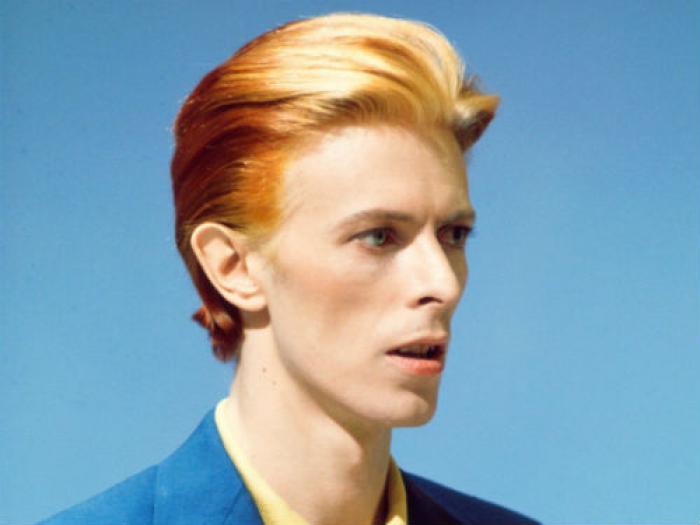 Bowie was a pop and folk singer until he hit upon the notion of Ziggy Stardust, a flamboyant, androgynous figure from another world in 1972. "The Rise and Fall of Ziggy Stardust and the Spiders from Mars" excited, confounded, and intrigued the public, and a star was born. It also helped that the album's songs were catchy, and remains in heavy rotation today. 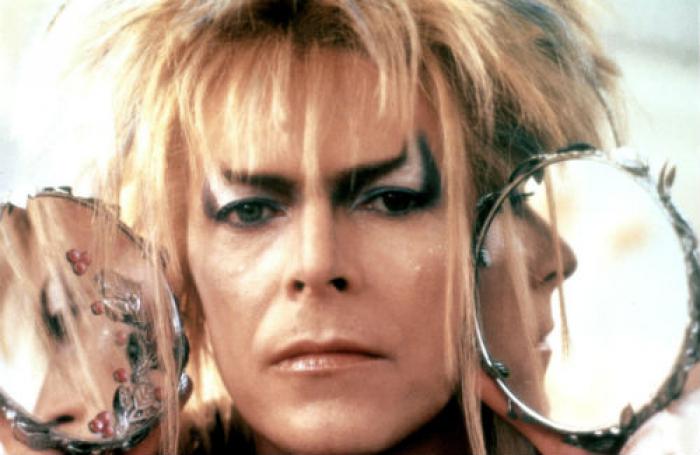 Bowie achieved his first major American single, "Fame," which shot to number one. "Fame" was a bizarre and entertaining tune that got everyone dancing, an early example of what would later become known as disco. Switching gears, Bowie in 1976 released the edgy and unconventional "Station to Station," that nevertheless featured the hit single "Golden Years." 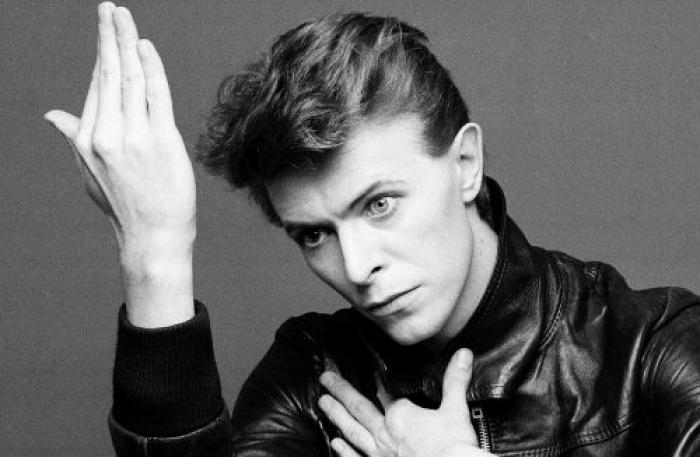 Bowie then teamed up with "non-musician" and friend Brian Eno in 1977 for a series of albums called the "Berlin Trilogy," "Low," "Heroes" and "Lodger." Those albums didn't always sell well or connect with the public, although the trilogy yielded his masterpiece "Heroes." 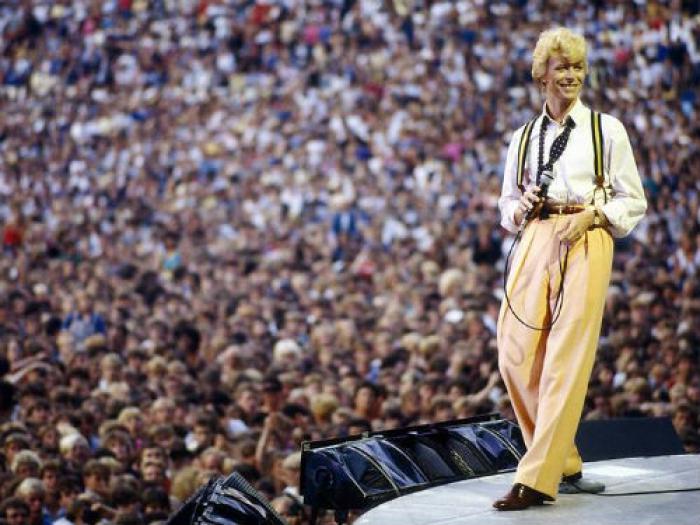 Sporting an angular frame, and eyes of different colors - the result of a schoolyard fight, Bowie's talents were tapped as an actor in film. "The Man Who Fell to Earth," which touched upon his otherworldly characters was a hit for him in 1976. Other film appearances included "The Hunger," and the role of Pontius Pilate in "The Last temptation of Christ." He played Victorian sideshow attraction John Merrick "The Elephant Man" on the Broadway stage.

Other hit singles that followed included "Let's Dance," which was his only other No. 1 in the United States, "Space Oddity," "Heroes," "Changes," "Under Pressure," "China Girl," "Modern Love," "Rebel, Rebel," and "Suffragette City." He performed a Christmas medley with Bing Crosby in 1977.

His final album, "Blackstar" was released two days before his death. The album includes "Lazarus," a haunting meditation on death and old age. An accompanying music video shows Bowie levitating from a hospital bed. He knew that time was running out .

Bowie's music was into without its critics, who said he stole ideas from lesser-known artists. The argument is irrelevant, as while he certainly wasn't the first - he always did it the best.

Bowie is survived by his wife of 23 years, Iman, and a son and a daughter.

Send a present to Heaven, light a candle!