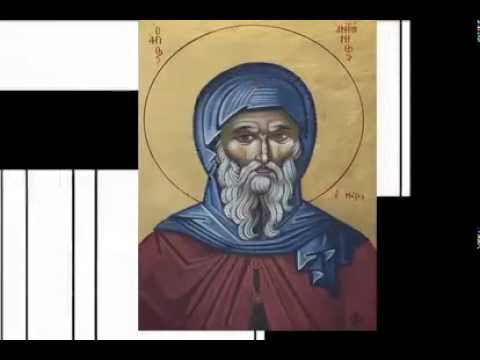 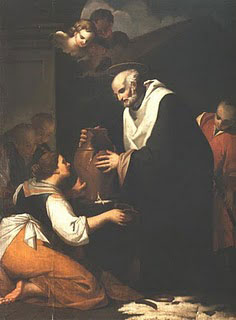 The people of Olkusz in Bohemia in 1431 had every reason to be suspicious of their new pastor. They knew what a Cracow professor would think of their small rural town. But even more insulting, their town was once again being used as a dumping ground for a priest who was "in disgrace."

John had indeed been kicked out of his university position -- unjustly. Rivals who resented John's popularity with the students had cooked up a false charge against him. John was not even allowed to appear at his own hearing or testify in his own defense. So at age 41, he was shipped off to be an apprentice pastor.

Certainly no one would have blamed John if he was furious at such injustice. However, he was determined that his new parishioners would not suffer because of what he happened to him.

But there was no overnight miracle waiting of him in Olkusz. He was nervous and afraid of his new responsibilities. And, despite the energy he put into his new job, the parishioners remained hostile. But John's plan was very simple, and came not from the mind but from the heart. He let his genuine interest and concern for these people show in everything he did. Despite working for years without any sign of success, he was very careful not to demonstrate impatience or anger. He knew that people could never be bullied into love, so he gave them what he hoped they would find in themselves.

After eight years, he was exonerated and transferred back to Cracow. He had been so successful that these once-hostile people followed him several miles down the road, begging him to stay.

For the rest of his life, he was professor of sacred Scripture at the university. He was so well-liked that he was often invited to dinner with nobility. Once, he was turned away at the door by a servant who thought John's cassock was too frayed. John didn't argue but went home, changed into a new cassock, and returned. During the meal, a servant spilled a dish on John's new clothes. "No matter," he joked. "My clothes deserve some dinner, too. If it hadn't been for them I wouldn't be here at all."

Once John was sitting down to dinner when he saw a beggar walk by outside. He jumped up immediately, ran out, and gave the beggar the food in his bowl. He asked no questions, made no demands. He just saw someone in need and helped with what he had.

John taught his students this philosophy again and again, "Fight all error, but do it with good humor, patience, kindness, and love. Harshness will damage your own soul and spoil the best cause."

John put all his effort into a new and frightening job, that others might have considered beneath him. Today do something you have never done before or do something in a new way, perhaps something that has frightened you or you felt was beneath you. This can be something as simple as trying a different type of prayer or as complex as serving others in a new way.

Saint John of Kanty, you were unjustly fired from your work. Please pray for those who are jobless or in danger of losing their jobs that they may find work that is fulfilling in every way. Guide us to ways to help those looking for work. Amen 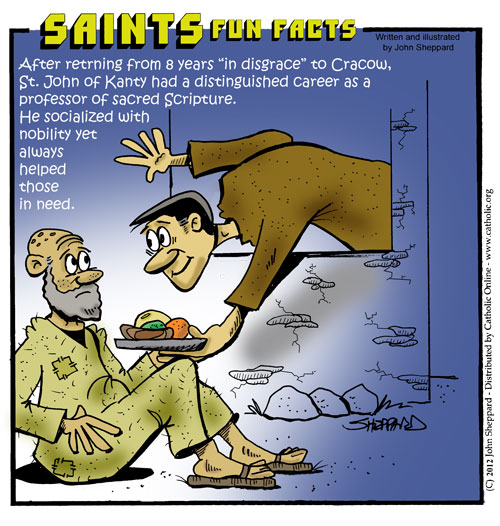