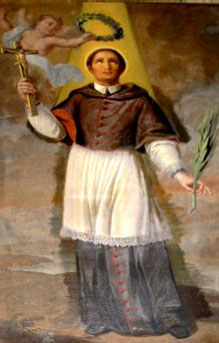 Augustinian inquisitor. He was born in Aragon, Spain, and became a master of Canon Law at the University of Bologna before becoming an Augustinian canon at Saragossa in 1478. In 1484 he received appointment as Inquisitor of Aragon and soon earned the enmity of the Marranos, Jews who had been forcibly converted to Catholicism. Peter was murdered by a group of Marranos in the cathedral of Saragossa. His name has been associated with acts of wanton cruelty and inhumanity in the fulfillment of his office as Inquisitor, although these have never been substantiated.