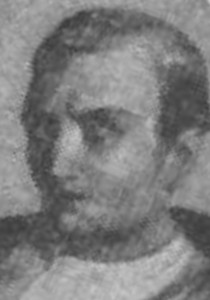 Donus Roman by birth, Donus was elected pope in 676. He rebuilt churches in Rome and opposed monothelitism. When he learned that Syrian monks who were Nestorians had a monastery in Rome, he sent the Syrians to Roman monasteries and placed Roman monks in the formerly Syrian monastery. An invitation from Emperor Constantine IV Pogonatus to a council on monothelitism arrived in Rome after Donus' death in 678.