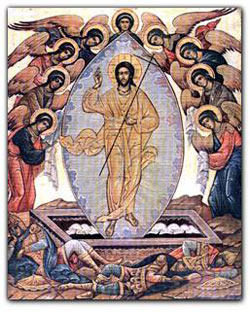 Agilbert was a Frank (bishop) who had studied under abbot Ado at Jouarre monastery in Ireland . He was invited by King Coenwalh of the West Saxons to remain in Wessex as bishop. He was active in missionary activities, ordained St. Wilfrid, and with him was a leader among those seeking to replace the Celtic customs with Roman at the synod of Whitby. He resigned his See when Coenwalh divided his diocese. He returned to France, where he became bishop of Paris in 668. Coenwalh later invited him back but he refused and sent his nephew Eleutherius in his place. feast