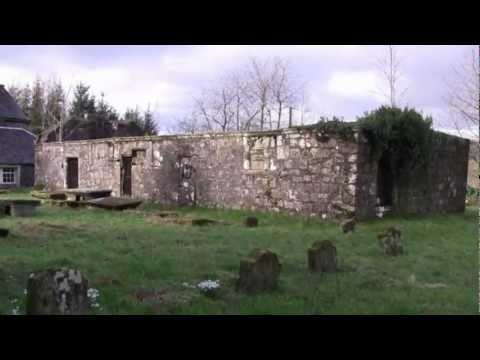 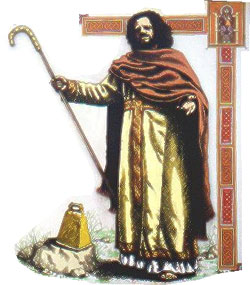 Fillan, son of Feriach and St. Kentigerna, was also known as Foelan. He became a monk in his youth and accompanied his mother from Ireland to Scotland where he lived as a hermit near St. Andrew's monastery for many years, and then was elected abbot. He later resigned and resumed his eremitical life at Glendochart, Pertchire, where he built a church and was reknowned for his miracles. Various legends attribute the most extravagant miracles to him, such as the one in which his prayers caused a wolf that had killed the ox he was using to drag materials to the church he was building, to take the ox's place. Fillan died on January 19. His feast day is January 19.