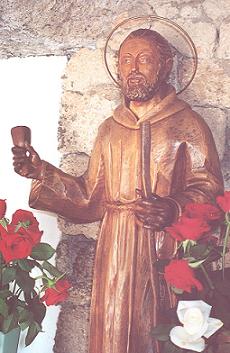 Hi readers, it seems you use Catholic Online a lot; that's great! It's a little awkward to ask, but we need your help. If you have already donated, we sincerely thank you. We're not salespeople, but we depend on donations averaging $14.76 and fewer than 1% of readers give. If you donate just $5.00, the price of your coffee, Catholic Online School could keep thriving. Thank you. Help Now >
The son of a poor family of the Canary Islands, Peter de Betancur in his youth worked as a shepherd, finding in nature an incentive to prayer. Intent to serve the poor in the New World, he embarked on an arduous journey to Guatemala that ultimately left him penniless. In Guatemala City, Peter entered a Jesuit college through the assistance of a Franciscan friar, but soon left after failing in his studies. The friar then invited Peter to become a Franciscan brother, but the young man declined, feeling that God willed for him to remain in the world. Instead, Peter became a Third Order Franciscan, devoting himself to the service of African slaves, Native Americans, and other needy individuals. As a penance, each night he went out to carry a heavy cross through the streets. Peter later founded a congregation for the care of the poor, the Bethlehemite Brothers and Sisters. Deeply devoted to the Christ Child, the Blessed Virgin Mary, and the relief of the souls in purgatory, Peter was a promoter of the Franciscans' rosary of the Seven Joys of Mary, and instituted a weekly rosary procession in Guatemala City. He died on April 25, 1667.
Continue reading about St. Peter of Saint Joseph Betancur 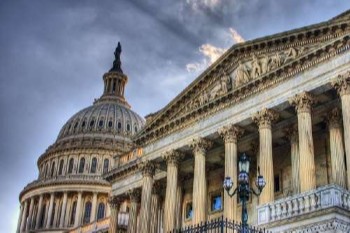