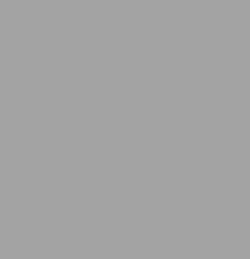 Odo, born near Beauvais, France, left military service to enter the Benedictine monastery of Corbie, where he later became abbot. There he was known for his holiness. He was subsequently consecrated bishop of Beauvais. Odo was characterized by a profound dedication and spirit of obedience to the papacy. He regularly asked the permission and counsel of the Holy See before enacting his episcopal decisions. In expressing opinions on ecclesiastical matters, he would habitually qualify his comments with the proviso that he deferred to "the judgment of the Holy See." Zealous to urge others to obey the papacy, Odo was articulate in defending papal primacy verbally, writing: "So from whence has the presumption come to certain men not to respect the Roman Church?...Antiquity speaks for her...We see the other bishops governing their dioceses only, but the Roman Pontiff has been charged, from the beginning, with the care of all the churches...the Roman Pontiff has supremacy over all the bishops."