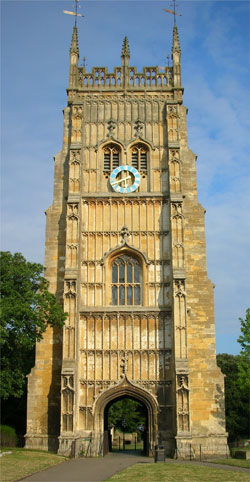 Also Odulphus, an Augustinian canon. Born in Oorsch, North Brabant, he was named a canon of Utrecht and received ordination before taking part in the missionary enterprise in Friesland being undertaken by Bishop St. Frederick of Utrecht. Odulf established a church among the Frisians and founded a monastery at Stavoren. He died at Utrecht. His relics were stolen in 1034, but were eventually taken to London and placed at Evesham.