One of the Forty Martyrs of England and Wales. He was born at Dimples, Lancashire, England, the son of a Royalist Catholic. Educated at Valladolid, Spain, and St. Omer's in France. he was ordained in Segovia in 1662. John returned to England after ordination and served as a missionary in Cheshire. He became a tutor at Puddington Hall near Chester until his arrest and martyrdom by hanging at Barrowshill, Boughton. near Chester. Pope Paul VI canonized him in 1970. 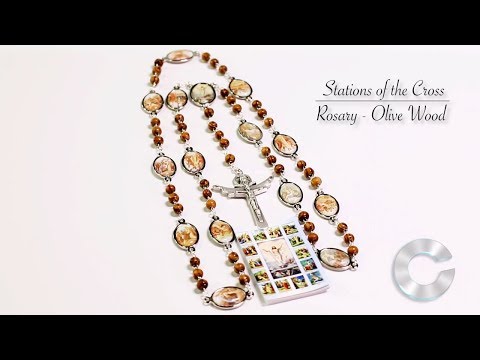 Get Your Rosary Now!