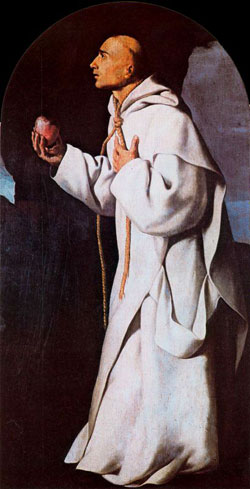 Protomartyr of the English Reformation. A native of Essex, he served as a parish priest after graduating from Cambridge. He then became a Carthusian and the prior of the Carthusian Charterhouse of London. As an opponent of King Henry Viii's Acts of Succession and Supremacy, he was arrested with other Carthusians but was released temporarily. He then refused to swear to the Oath of Supremacy, the first man to make this refusal. Dragged through the streets, he was executed at Tyburn with four companions by being hanged, drawn, and quartered. Parts of his remains were put on display in assorted spots throughout London. Pope Paul VI canonized him in 1970 as one of the Forty Martyrs of England and Wales.