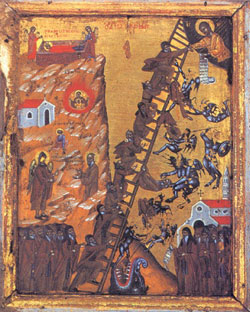 Abbot of Sinai, so called "Climacus" from the title of his famous book, The Climax, or The Ladder of Perfection; also known as John Scholasticus. He was a Syrian or a Palestinian who started his eremitical life at sixteen, living for many years as a hermit on Sinai. He then went to Thale. Revered also as a scriptural scholar, he authored The Ladder of Perfection to provide a comprehensive treatise on the ideal of Christian perfection and the virtues and vices of the monastic life. Composed in thirty chapters, it was intended to correspond to the age of Christ at the time of his baptism by John the Baptist. John was elected abbot of the monks of Mt. Sinai at the age of seventy He died there on March 30. 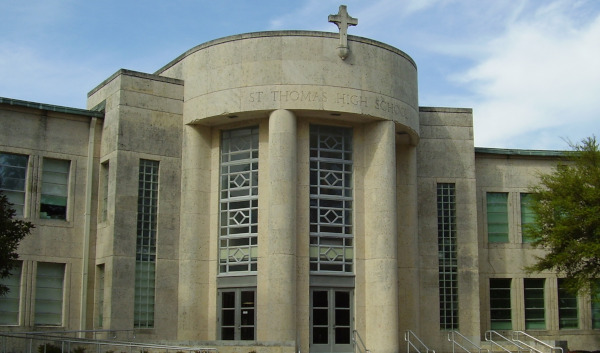